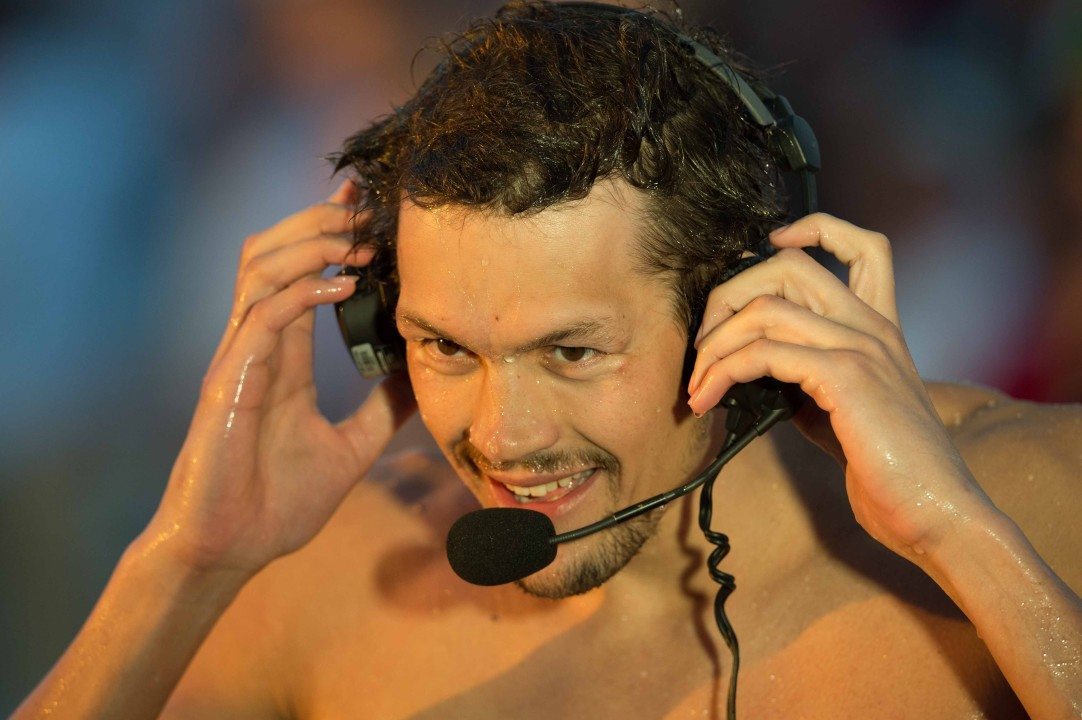 Earlier this month, USA Swimming announced the National Team roster consisting of 59 men and 56 women for the 2017-18 season. In order to be selected, a swimmer must have ranked as one of the top six Americans in an individual Olympic event, with a time recorded at either the 2017 Phillips 66 National Championships, 2017 FINA World Championships, 2017 World University Games, or the 2017 U.S. Open.

Two names on the men’s roster carry notable significance, as Arkady Vyatchanin and Mitch D’Arrigo are representing the USA in their new capacity of American citizens.

“After representing Italy earlier in his career, he is transitioning his national affiliation to the United States,” a USA Swimming spokesperson told SwimSwam this past June. D’Arrigo wasn’t able to represent the U.S. at the World Championships due to FINA rules, but the 22-year-old was able to compete for the stars n’ stripes in Taipei. At the World University Games, D’Arrigo claimed 8th in the 400m free, 6th in the 200 mfree and earned silver as a member of Team USA’s 4x200m freestyle relay.

For veteran Vyatchanin’s part, the Gainesville-based athlete was a double Olympic medalist for Russia at the 2008 Olympic Games, but has had a rocky road since in terms of seeking new federation representation. At one point representing Serbia seemed possible, but FINA blocked the 33-year-old from joining the nation’s roster for the 2016 Olympic Games due to residency issues.

Vyatchanin recently told SwimSwam, “I feel like I’ve come through some kind of mental evolution” now that he is a U.S. citizen and has made the national team roster. “I see many things differently now. Not much has changed so far, but I definitely feel more motivated.”

The Gregg Troy-trained swimmer is on the USA squad in the 100m and 200m backstroke after his worthy performances at the U.S. Open in New York just over a month ago. D’Arrigo made the national team in the men’s 400m freestyle event.

Awesome stuff. Great guy to have on our team.

Great for him. Land of the free and home of the brave. America is open to those who earn it.