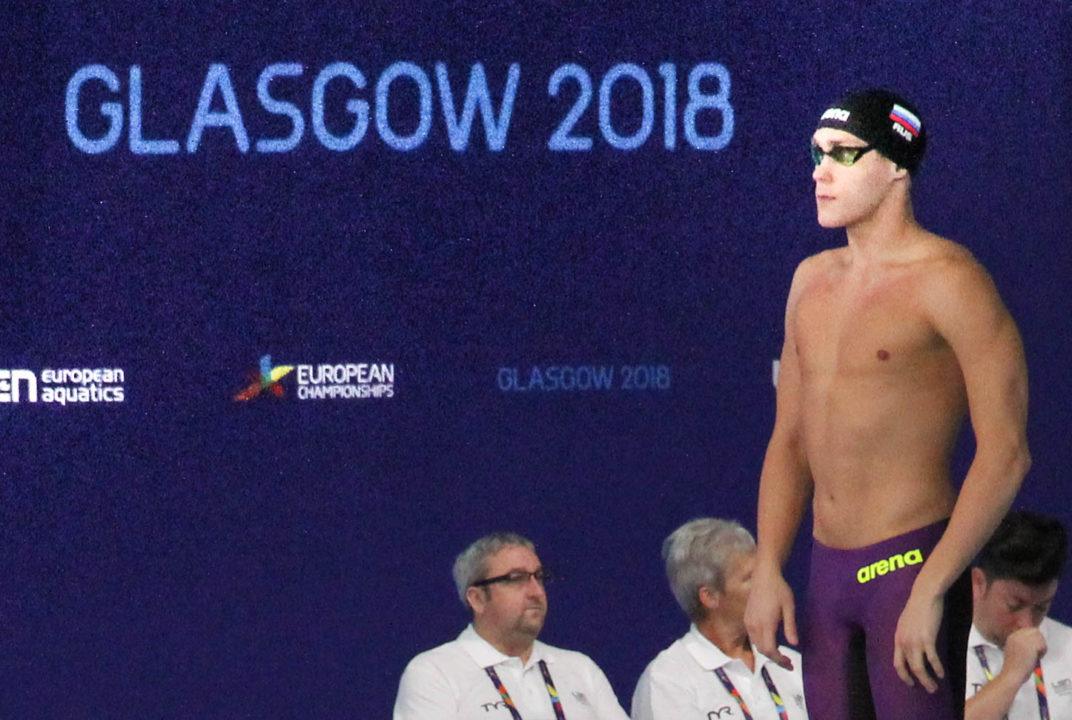 Mikhail Vekovishchev posted a time of 23.64 in the 50 fly on day three in Obninsk. Archive photo via Gisuy Cisale

Mikhail Vekovishchev picked up his second win of the Russian Federal District Zonal meet on the third and final day, putting up a time of 23.64 in the men’s 50 fly. That came just .02 off of his personal best time set last July, and also puts him into a tie for 16th in the world in 2018-19.