USA Swimming Completes Board of Directors with 6 At-Large Members 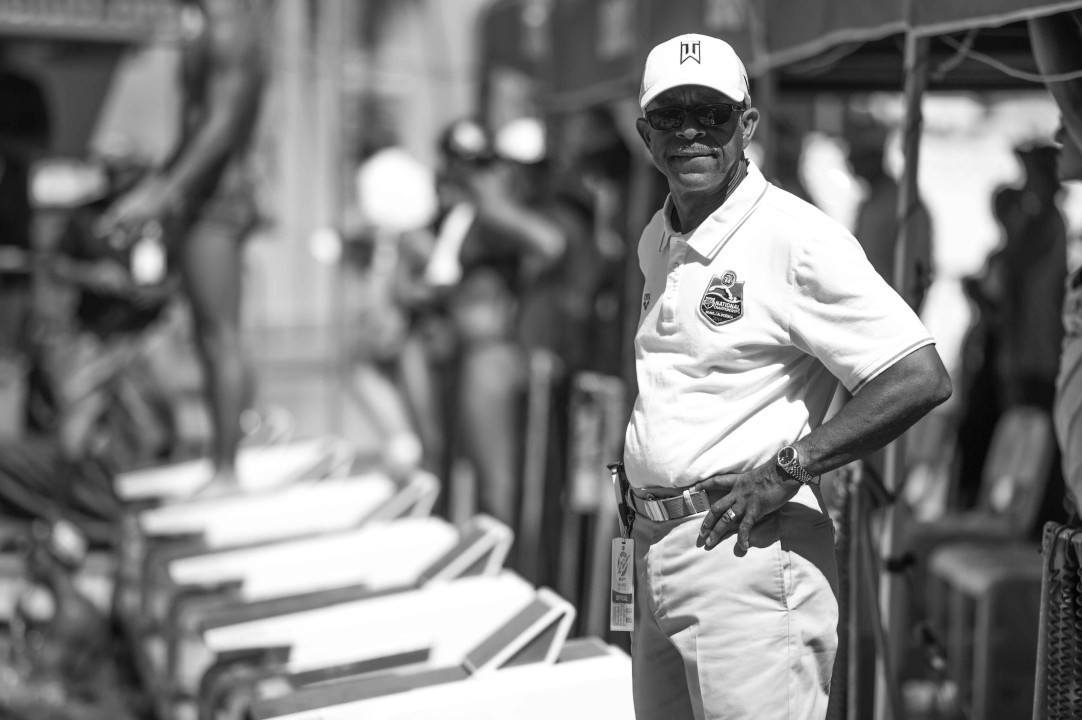 Elections are completed and, in addition to the 3 athlete members elected on Friday, 6 new at-large members of the USA Swimming Board of Directors have been named on Saturday after an election by the House of Delegates.

With the restructuring of the Board of Directors, the new members were elected to different terms, in order of the number of votes received, in order to set up future staggering of terms.

The 6 new directors were chosen from among 15 nominees, and includes 2 semi-independent representatives, which are defined as: individuals with a demonstrable connection to the sport, but who have not previously been members of the House of Delegates. USA Swimming President & CEO Tim Hinchey III and General Counsel & Vice President of Business Affairs Lucinda McRoberts will continue to serve as ex-officio, non-voting members.

They will join 6 returning members, who are representatives of each Zones, returning Chair of the Board Jim Sheehan, and National Team Steering Committee Chair Jim Wood.

This completes the 15-voting members of the USA Swimming Board of Directors. In late October, the board will elect its own officer positions from among its membership, including Board Chair, Vice Chair and Vice Chair Fiscal Oversight.

The US governing bodies have been alright. I hope they put pressure on the IOC and FINA to clean up their act. Those agencies are corrupt to the core. Let’s hope they get Dale Neuberger out of US Swimming. He can be either a board member or a lobbyist, not both.

I’d add the USOC and Safesport.org to that list.

The USOC needs to deal directly with the IOC and WADA.
We (USA-Swimming) mainly deal with FINA (rules and Regulation) items.