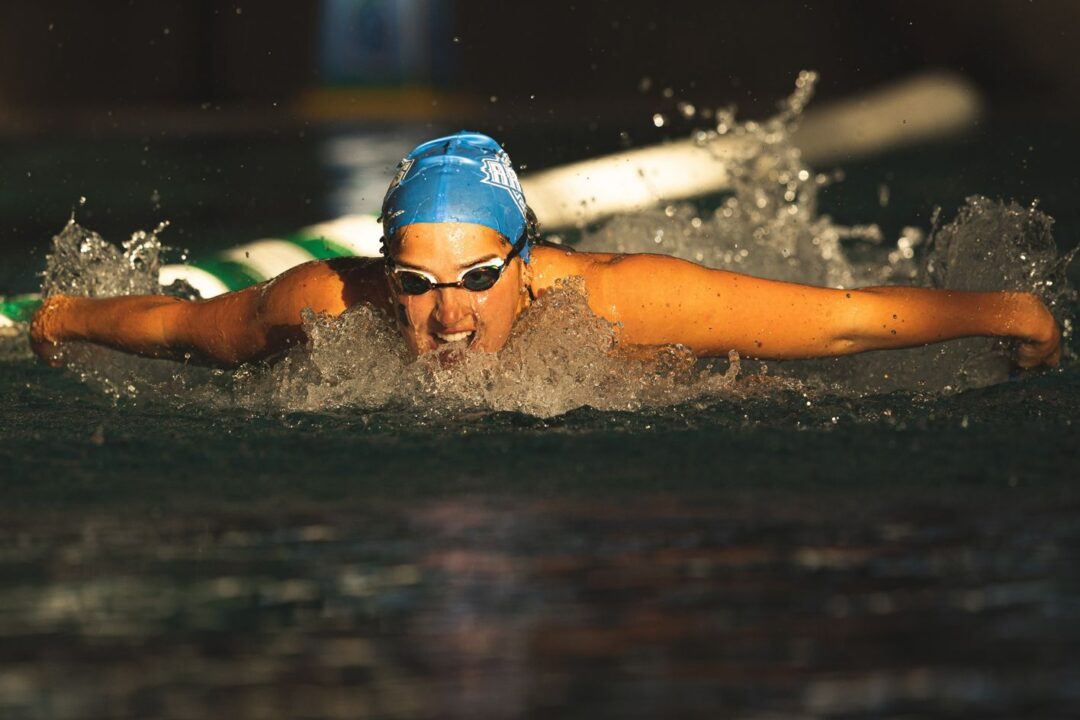 The victory kicked off a strong start for the Argonauts on their first meet of the 2022-23 season.

In the 200 free, UWF had three of the top finishes. Newcomer Sofia Kendzior came in first with a time of 1:56.10 and junior Kathryn Mipro touched second with 1:56.14. Freshman Nina Imboden made her collegiate debut by rounding out the third spot with 1:56.64.

Senior Markwardt dominated in the pool with another first place finish in the 100 fly with a time of 56.61 seconds. Newcomer Shannah Dillman touched first in the 200 IM with 2:10.57.

“We really started out strong and I’m happy with where we are at. I’ve already seen some people do some times that I wasn’t really sure we would do this early in the season, but it turned out really good. We had some really great freshmen stand out and a few returners that we expected to do well and they did,” said head coach Phil Kraus.

In the diving well, Adriana Mieses made her collegiate debut by coming in first and achieving a 1-meter qualifying score of 255.2 for the NCAA Diving Qualifier in March of 2023.

Head diving coach Barbara Parker had this to say about the meet, “I’m really excited with how these ladies have come out the gate. This is the best result we have had on our first meet of the season. Everyone has worked so hard to improve their diving skill, and I’m super excited for what the season holds.”

UWF diving will be back in action for the Moultrie Diving Invitational from Sept. 30-Oct.2. UWF Swimming will travel to Birmingham, Ala. To face Birmingham-Southern on Oct. 8.