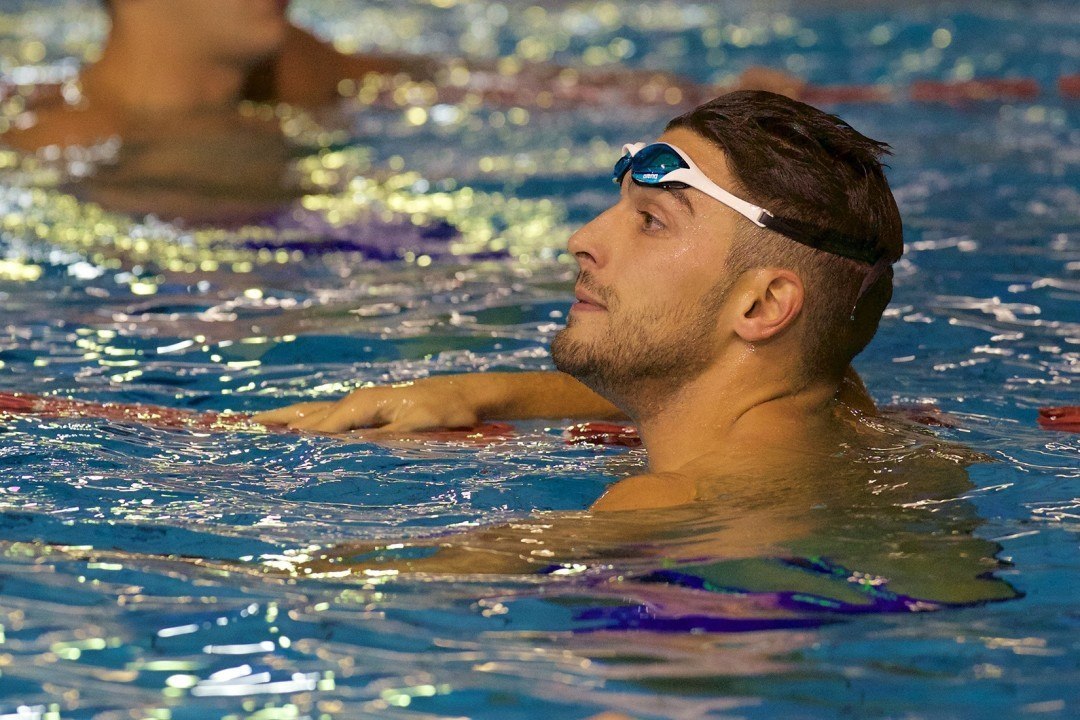 This swim was good enough to move up to third place in the final behind Israel’s Yakov Yan Toumarkin at 1:49.84 and Poland’s Radoslaw Kawecki who claimed the Championship Record in 1:48.33.  This is Sabbionni’s second Italian Record, as he set the mark for the 100 LCM backstroke to 53.49 in April.

Rivolta has a lot more in him. I saw his semi-final race and he didn’t have good turns. He’s got lots of speed and certainly can swim sub 49, maybe even challenge the WR. He should be a clear winner tomorrow.