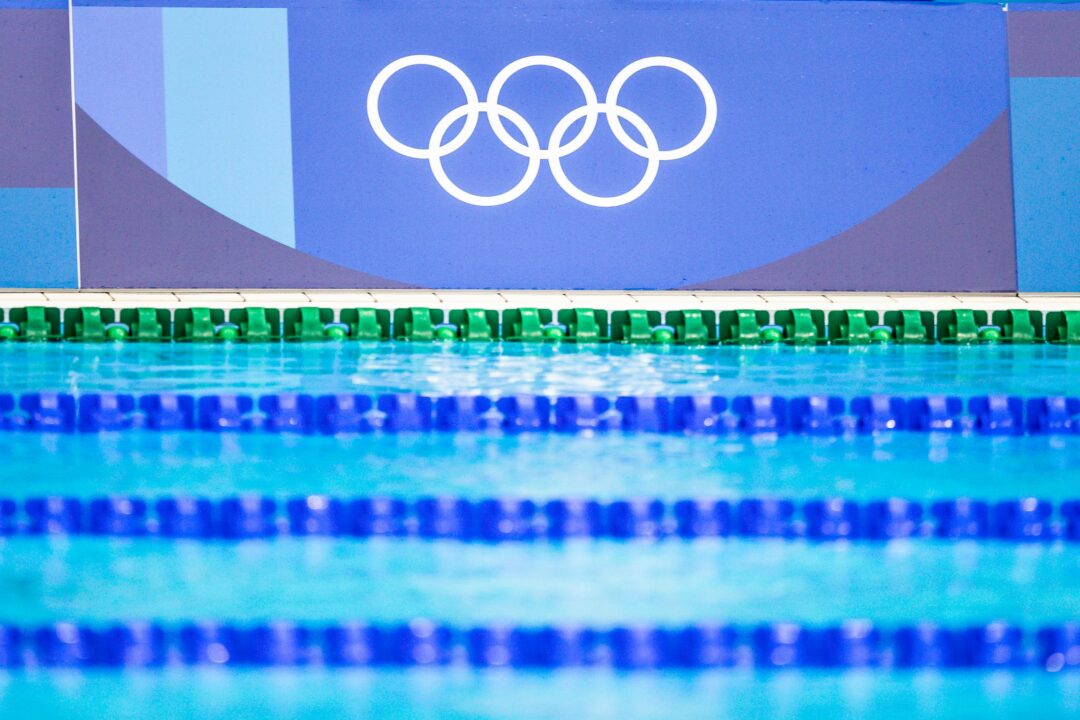 5 more Paralympic Records fell on day 5 prelims, along with a handful of continental records. Stock photo via Jack Spitser/Spitser Photography

5 more Paralympic Records fell on day 5 prelims, along with a handful of continental records. Kicking things off was Italy’s Simone Barlaam, who clocked the fastest time of the morning in the S9 men’s 50 free with a 25.13. The time ties the Paralympic Record, which was originally set by Australia’s Matthew Cowdrey back at the 2012 Paralympics. Barlaam is, incidentally, the World Record holder in the event, with his personal best of 24.00, so he may be significantly faster in finals.

Israel’s Mark Malyar took down the Paralympic Record in the S7 men’s 400 free with a 4:41.82. The previous record was also from 2012, and was held by great Britain’s Josef Craig at 4:42.81. Malyar was the fastest swimmer in the field this morning by nearly 4 seconds. He’s also the World Record holder in the event, holding the record at 4:33.64.

Another World Record holder, Japan’s own Naohide Yamaguchi, shattered the Parlaympic Record in the SB14 men’s 100 breast. Yamaguchi clocked a 1:04.45 this morning, touching just off his WR of 1:04.00, but routing the old PR of 1:06.65. Australia’s Jake Michel was also under the previous PR, touching 2nd this morning with a 1:05.30. Michel also broke the Oceanic Record with the swim. Michel was also out quite fast this morning, posting the only sub-:30 split in the field on the first 50.

Belarusian Ihar Buki posted a 23.44 in the men’s S13 50 free, incredibly tying his own Paralympic Record from 2016. Buki is also the World Record holder with his personal best of 23.20, which is from 2015. He was the fastest swimmer in the field this morning by a comfortable 0.46-seconds margin.

In the women’s S13 50 free, there was a pair of Paralympic Records broken. Brazil’s Maria Carolina Gomes Santiago touched first, swimming a 26.87 to break the S12 PR of 26.90 from 2012. Gomes set the S12 World Record back in June of this year (26.72). Russia’s Anna Krivshina was 2nd this morning, posting a 27.25, breaking the S13 Paralympic Record of 27.34. Notably, the previous S13 PR-holder, Anna Stetsenko (UKR), was in the field this morning, touching 8th to advance to finals. The S13 World Record holder, Carlotta Gilli (ITA) finished 3rd this morning, advancing to finals. Australia’s Katja Dedekind finished 4th this morning in 27.44, breaking the Oceanic Record.

In addition to the Paralympic Records, Russia’s Dmitrii Cherniaev posted the top time of the morning in the SB4 men’s 100 breast, posting a 1:33.42. The swim marked a European Record for Cherniaev. In the women’s SB4 100 breast, Hungary’s Fanni Illes earned the top seed for tonight with a 1:44.68. Coming in 2nd was China’s Jiao Cheng, who swam a 1:47.82, breaking the Asian Record. Egypt’s Malak Abdelshafi came in 8th this morning, swimming a 2:13.27, cracking the African Record.