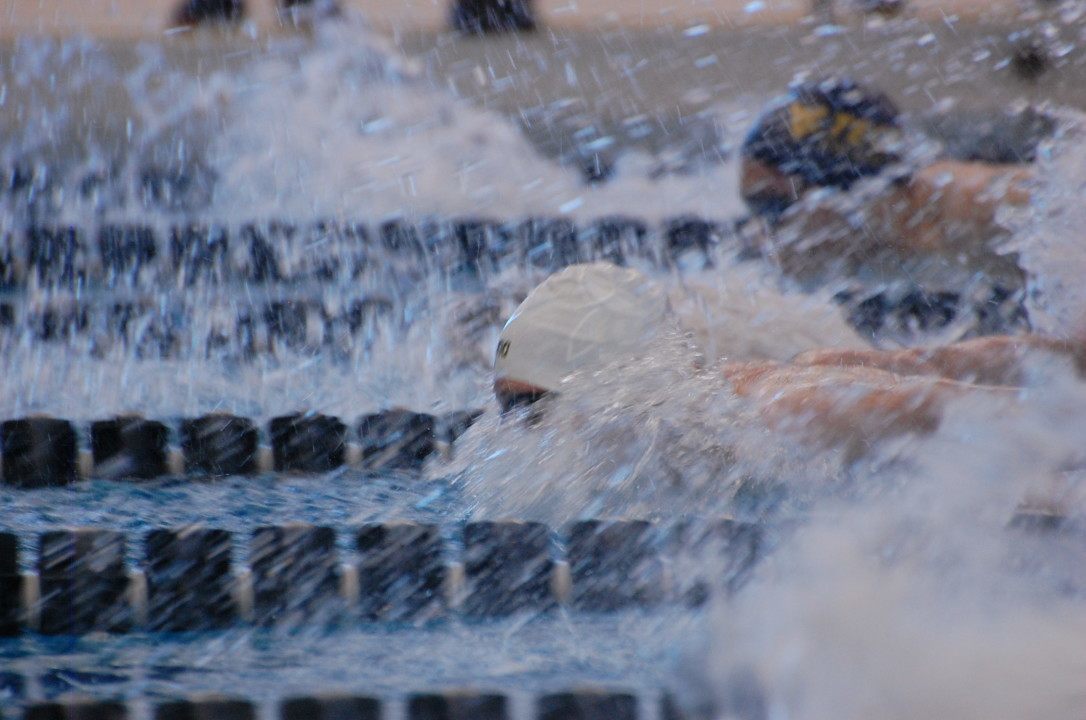 Tiago Pereira will go in as top seed in the 50 fly with a 21.82 on the final night of swimming at the 2021 NCSA Spring Invite. Stock photo via Anne Lepesant

Tiago Pereira opened things up this morning by swimming the fastest time in the men’s 50 fly with a 21.82. He was closely followed in the event by William Hayon who touched 0.02 seconds later with a 21.84 and then Samuel Bork who was a 21.86.

In the last individual event of the morning, Luke Barr hit a 20.08 50 freestyle to set himself up for a win in the event tonight. If successful, it’ll be Barr’s first win of the meet following a series of top 3 finishes.

Is he Tiago Pereira’s son?

Should be making articles about the Illinois winter open. Got 18 and unders going this out in the 100 fly