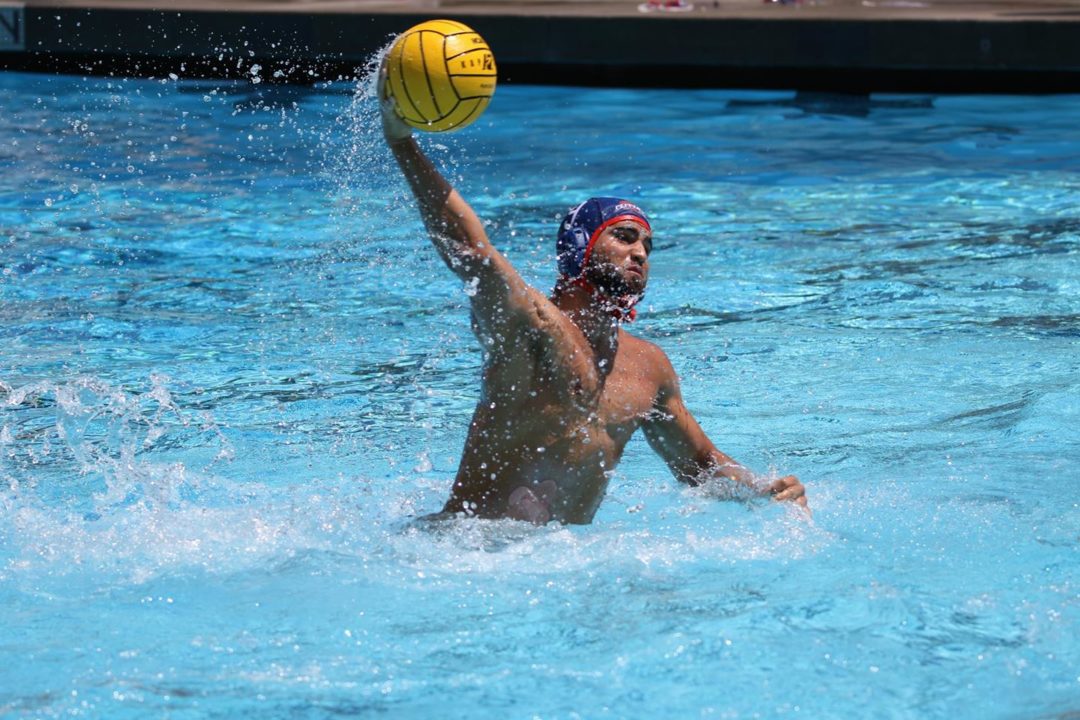 Forty-nine matches, including 12 contests between ranked teams, make up the Week 6 slate.

The week has already seen its first upset as Claremont-Mudd-Scripps downed #18 Pomona-Pitzer 9-8 on Thursday. The Stags outscored the Sagehens 3-2 in the second half to secure the upset. Ethan Lewis put in four goals, while Christian Thornton notched a hat trick for CMS. Riley Mangan scored twice for Pomona-Pitzer. The Sagehens rallied from down 8-6 with goals by Joseph Schafer and Mangan to tie the score at 8 in the final quarter, before Lewis scored the game winner for Claremont-Mudd-Scripps with 1:49 to play.

Next up, the Cardinal, which have won their last seven contests, wrap up their four-match road swing at #8 Long Beach State on Saturday and #13 UC Irvine on Sunday.

The Stanford/Long Beach State meeting is one of four Top 10 matches ahead on Week 6.

#5 UC Santa Barbara heads to #2 UCLA on Friday looking to snap its three-game losing skid, which included a 9-8 loss to the Bruins on Sept. 28.  Ashworth Molthen scored a hat trick for UCLA, while UCSB got two from Sam Nangle.

#7 Pepperdine faces #6 Cal on Saturday in another Top 10 rematch. The Waves bring a three-game win streak to Berkeley, while the Bears are coming off a 10-8 overtime win over San Jose State. Cal bested the Waves 9-8 on Sept. 28 with help from two goals each by Jordan Hoover and Jack Deely. Balasz Kosa chipped in two goals amongst seven Pepperdine scorers.