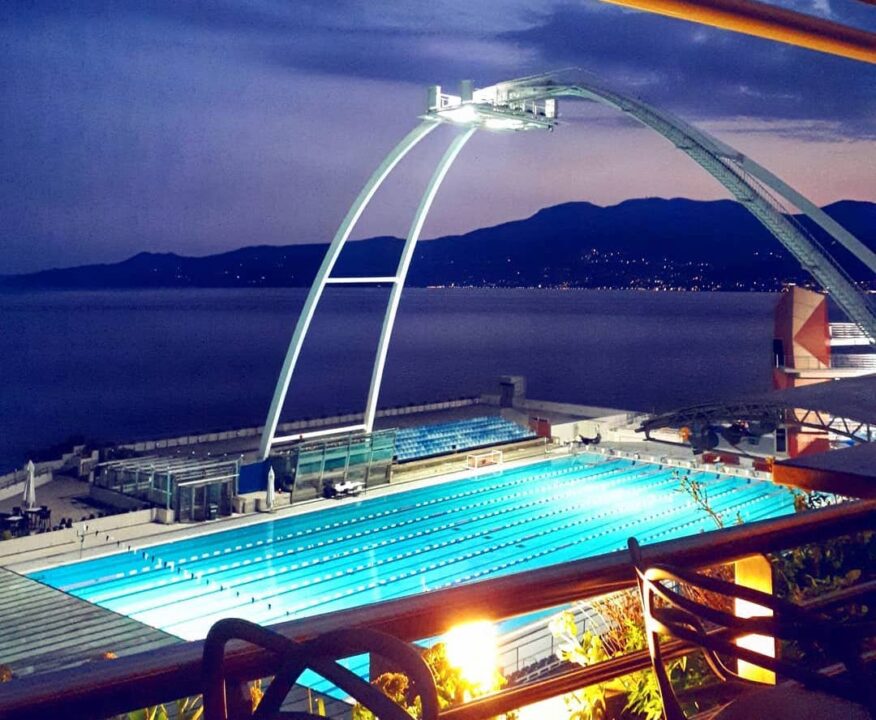 The 2022 World Championship reschedule means that American athletes have a bigger-than-normal gap before leaving for their staging camp in Croatia. Current photo via Antonio199cro/CC BY-SA4.0

At the conclusion of the US International Team Trials on Saturday, USA Swimming named 41 athletes and 7 coaches to the country’s pool swimming roster for the World Aquatics Championships.

The pool swimming events will run from June 18-25 at the Danube Arena in Budapest, Hungary. The six week gap from the end of Trials to the start of the World Championships is a little longer than we usually see at this point in the cycle. In 2017, for example, it was just 13 days from the end of Trials to the beginning of the World Championships (though it was 22 days until swimming began in the back-half of the meet).

This year, even with swimming in the front-half of the Worlds schedule, athletes will have 49 days before the World Championships. Remember that Trials were originally scheduled around a May World Championship meet in Fukuoka, Japan, and USA Swimming opted not to move that meet.

For those athletes coming out of the collegiate season, who might have had three big rest meets in three months, that extra gap gives them some flexibility in how they try to approach holding on to their speed.

So what’s next for Team USA? Here’s what the team’s travel schedule looks like:

Athletes and coaches will head to Croatia to train at the Kantrida Swimming Pool Complex in Rijeka on the shores of the Adriatic Sea. In the northwestern part of the country, Kantrida is about 5 hours from Budapest by bus, 8 hours by train, or 3 hours by airplane.

Shortly before athletes leave for the training camp, USA Swimming will stage its next and final stop of the truncated 2022 Pro Swim Series. That meet is scheduled for June 1-4 in Mission Viejo, California. Given the 5+ hour travel time from the East Coast, which would need to be repeated to travel back to Croatia, not many national teamers are expected to participate. It is plausible that we might see a few local athletes swim a race or two before heading out, but there are historically-few swimmers on this team who are based out of Southern California, so even that won’t make sense for many athletes.

Surprised they won’t Split their time in Croatia 🥁

No. Absolutely not. I will not stand for this. I can’t believe you thought you could Pula Croatia pun like that and get away with it. 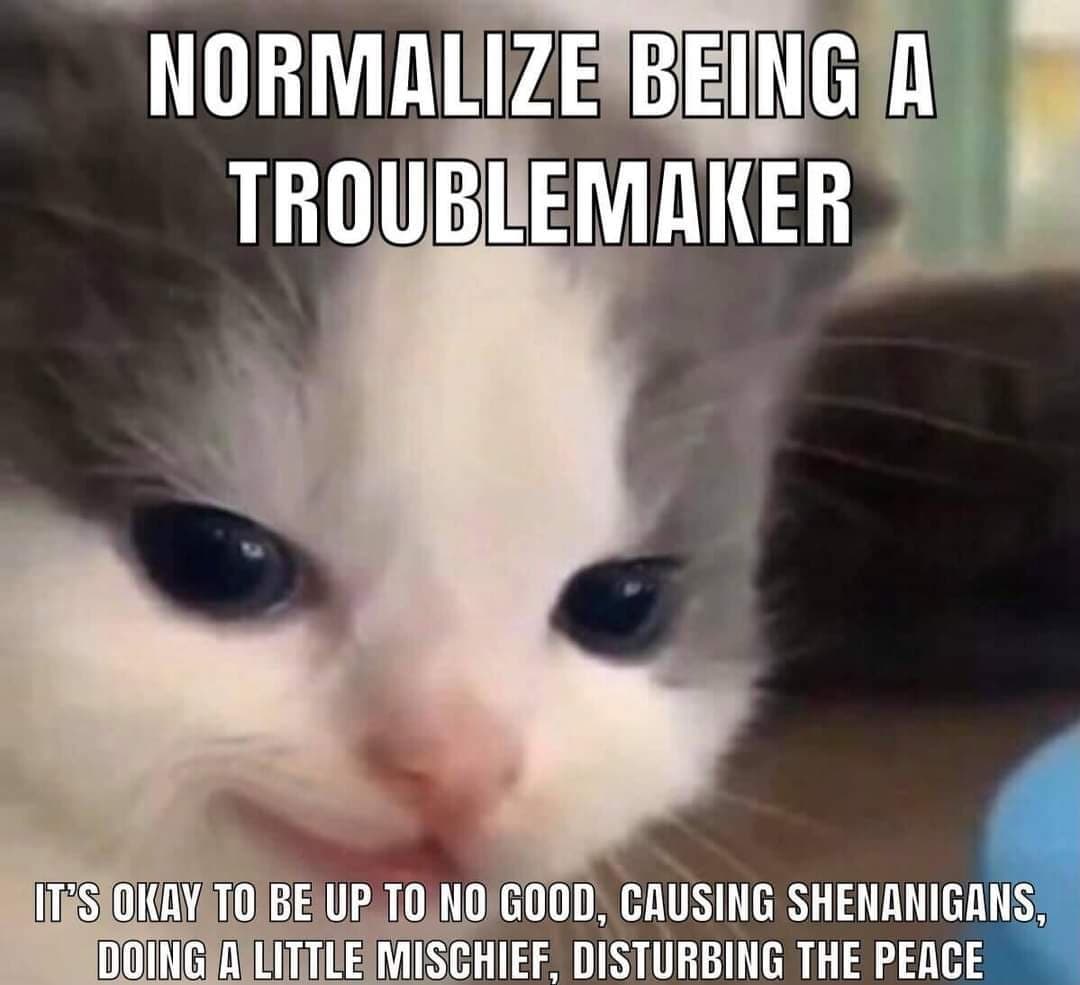 Just realized you also punned here. It was Pazin over my head!

oh feel bad for torri and regan as they have finals the second week on june.

Feels like a normal turnover in a post Olympic year to me. Maybe SwimSwam can run some stats for comparison?

Aitken should take the distance crew to altitude for 3 weeks. May 10-31. Perfect timing

Good point. Some have it. Some are done. Some can do zoom or remote. Some in person. Guess it all depends on your situation. But a great opportunity to experiment with camps 2 years out from Paris and this summer being what it is with schedule of meets etc..

Most if not all? of the Sandpiper swimmers in his group are homeschooled

Totally not related to the swimming camp whatsoever, but how is a 5 hour bus ride equivalent to a 3 hour plane ride?

You have to drive to the airport?

I was confused as well, so I looked up the trip on Google Maps. From my understanding, it’s a 3-hour plane ride because there aren’t direct flights.

Who are those 11 swimmers? Kalisz, Finke, Ledecky, who else?

On the women’s side:

Quite a turnover in five years.

How could you have forgotten Dressel and his 7 golds at the 2017 WC?