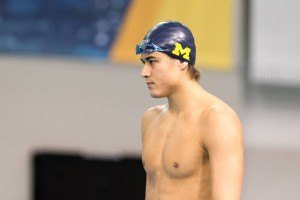 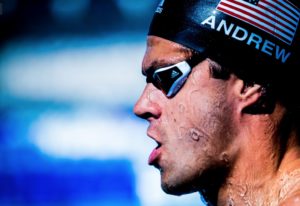 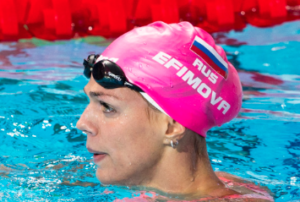 Russian Yuliya Efimova was simply unstoppable across the Mare Nostrum Tour, keeping herself undefeated across all 3 breaststroke distances on all 3 stops.

The next big date circled on the European swimming calendar is the upcoming Mare Nostrum series, which takes athletes to…

USA Swimming has announced rosters of its top 18-and-under talents to compete at the Mel Zajac International Meet and the Mare Nostrum tour in June.

Zoe Bartel may have had a busier week in Mesa than some might have expected.

Chase Kalisz will go after his own Pro Swim Series Record in the 400 IM, while teammates Ryan Murphy and Jacob Pebley will battle it out in the 200 back.

One of the things to look out for this morning is Olympic champion Allison Schmitt’s return to competition. She’ll be swimming in heat 9 of the 200 free.

Daniel Roy swam a new best time in the 200 breaststroke at the Federal Way Sectional Championship.

The Walsh sisters have each broken a National Age Group Record at this weekend’s Southern Premier Meet.

The state meets are being held on February 8-10th.