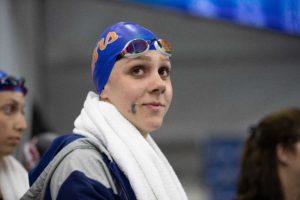 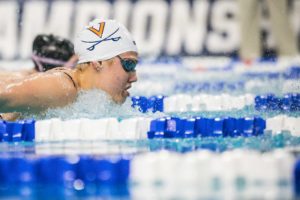 Each day, for the remaining days of 2019, RITTER Sports Performance will be releasing episodes from the Swim Coaches Base Podcast vault.

Comments Off on Swim Coaches Base Podcast Open Vault – Day 4

US National Teamer Madison Kennedy (above) teamed up with LaJoya Smith, Kerry Lindauer, and Erika Braun to break the USMS National Record in the 25+ 200 free relay.

Multi-All American in her Stanford days, Felicia Lee is expected to compete this weekend in Indianapolis as a Masters swimmer.

Erika Braun misses Trials but offers inspiration to others

On Friday night the Class of 2016 was formally inducted into the North Carolina Swimming Hall of Fame. In addition…

Erika Braun swam at the 2012 Olympic Trials as one of very small group of over 40s. Now the masters swimming world champion and record holder is putting her life on hold in pursuit of qualification for the 2016 US Olympic Trials, where she will be 44.