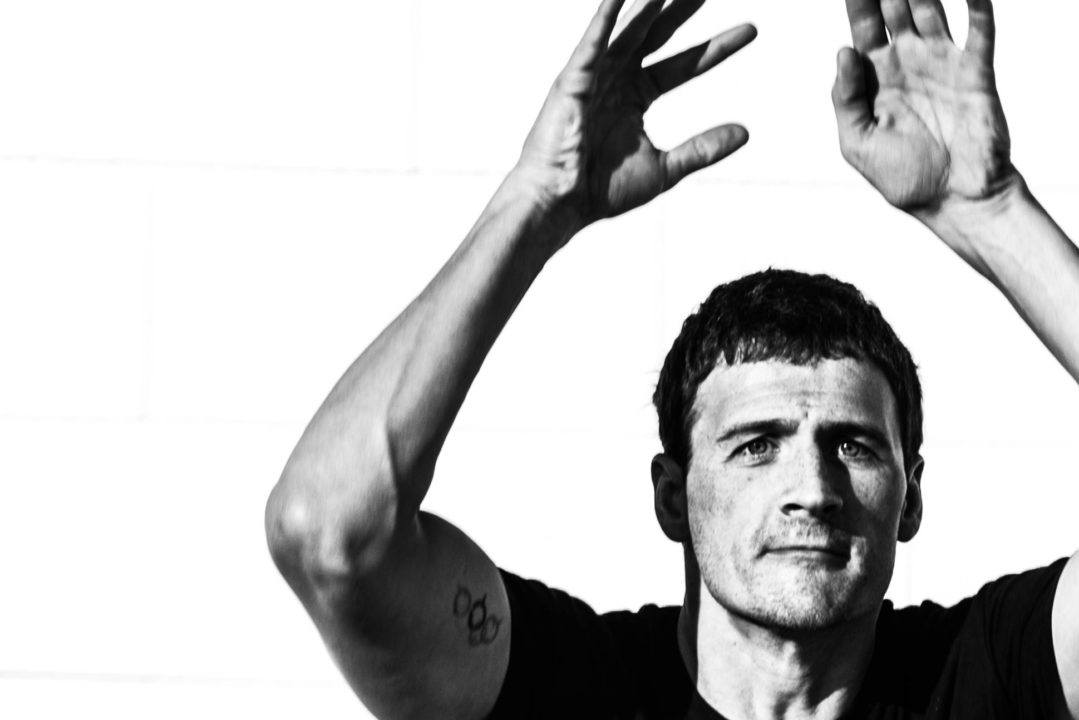 Interestingly, more votes supported barring Lochte on the grounds that he's a professional than because of the Rio incident and subsequent, still-running suspension. Archive photo via Mike Lewis/Ola Vista Photography

Question: Should Ryan Lochte be allowed to swim at Masters Nationals?

Just under two-thirds of SwimSwam voters supported Ryan Lochte‘s bid to swim at U.S. Masters Nationals last month, a total of about 800 votes.

Lochte is still under suspension from last summer’s incident in which he claimed he was held up at gunpoint at a gas station in Rio during the Olympics. Lochte was widely criticized for exaggerating the story and ultimately suspended for 10 months, meaning he’ll miss the American World Championships trials and this summer’s World Championships. Lochte competed at Masters Nationals last weekend, winning a pair of events in his first competition since Rio.

Interestingly enough, more SwimSwam voters disliked Lochte’s presence at Masters Nationals on the grounds that he’s a pro than because of his suspension. 21% of votes said Lochte should be barred from the Masters meet because he’s a professional swimmer, while only 14% said his suspension should keep him out of Masters competition.

That’s an interesting take from fans, given that Lochte is hardly the first notable professional swimmer to compete at Masters Nationals. This year alone, recent Olympians Nathan Adrian, Mike Alexandrov and Simon Burnett all competed, and the trend has included plenty of major Olympic and professional swimmers over the past decade.

It also raises the tricky question of defining a professional swimmer. Is any swimmer who has earned prize money a pro? Any swimmer who has ever had a sponsorship or endorsement deal? Any swimmer who currently has a sponsorship or endorsement deal? The first question could disqualify a lot of swimmers from the Masters level, including plenty who have never earned enough prize money at a meet to “break even” with travel costs. The second question gets trickier in an age of product ambassadors, who may receive products or apparel for free or at a discount in exchange for promotion and publicity, though no money ever changes hands. The third question brings up some of the “old school” Olympians and former professionals still competing at the Masters level. At what point does a pro swimmer regain their Masters eligibility? In a certain age bracket (40-44? 45-49? 35-39 could reasonably include some current Olympians and active pro swimmers. How do they factor in?)?

The option with the lowest vote tally seem more clear-cut. 14% said U.S. Masters Swimming should essentially extend the IOC/USOC/USA Swimming suspension on Lochte to include Masters events, disallowing him to compete until his 10 months are up. That option tallied about 100 less votes than the professional rationale for banning Lochte.

Below, vote in our new A3 Performance Poll, which asks voters their reaction to the news that USA Swimming will host its 2020 Olympic Trials meet in Omaha for the fourth-straight Olympic cycle:

I don’t think anybody actually at Masters Nationals cared. I think having Olympic swimmers there is pretty neat, actually. I didn’t go to the meet this year, but I would be pretty jazzed to potentially swim against an Olympian, even if it did mean placing lower. And Katie Meili swam at Masters Nationals last year.

WHY IS THIS STILL A STORY? Nobody should care….at all. Let it go.