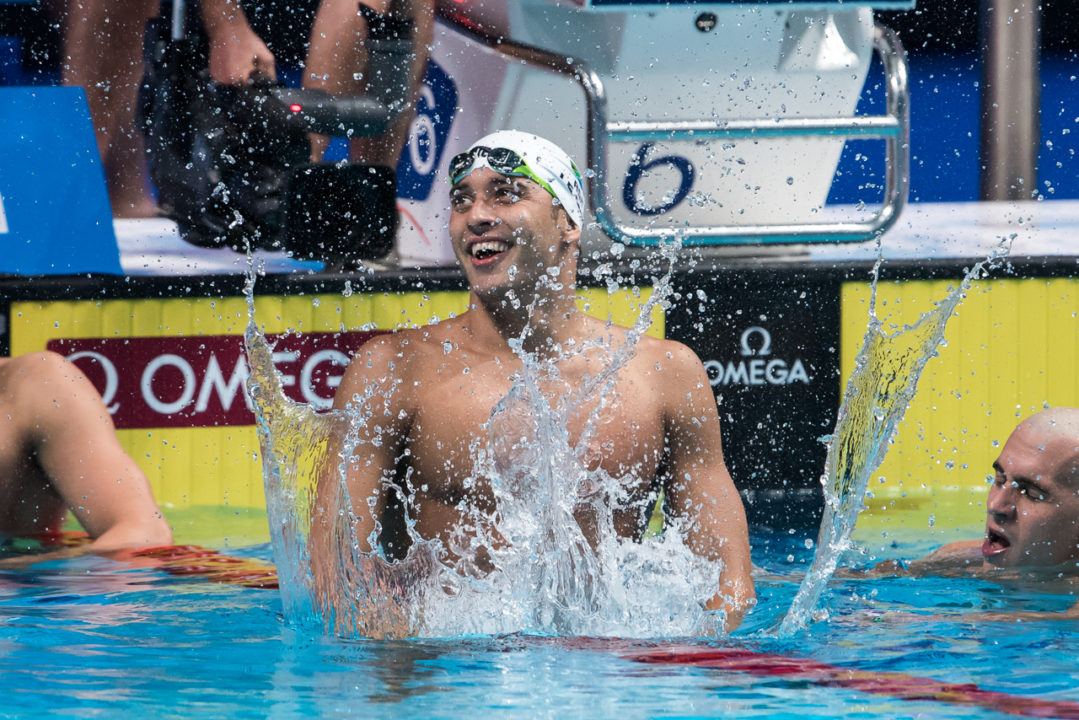 As much as the World Cup is flawed and needs improvements, any pro swimmer not swimming it can’t complain about only making ends meet in their sport. Pretty ordinary swimmers make a year’s worth of salary.

I feel like Le Clos could drop at least 2 seconds off the 200 Fly WR but won’t because those 1:49s are gonna pay him for as long as the world cup is around.

Why more americans do this? It could be easy money for them I mean look at how much shields and le clos are making.