Shane Tusup Hit with Lawsuit with World Championships 2 Days Away 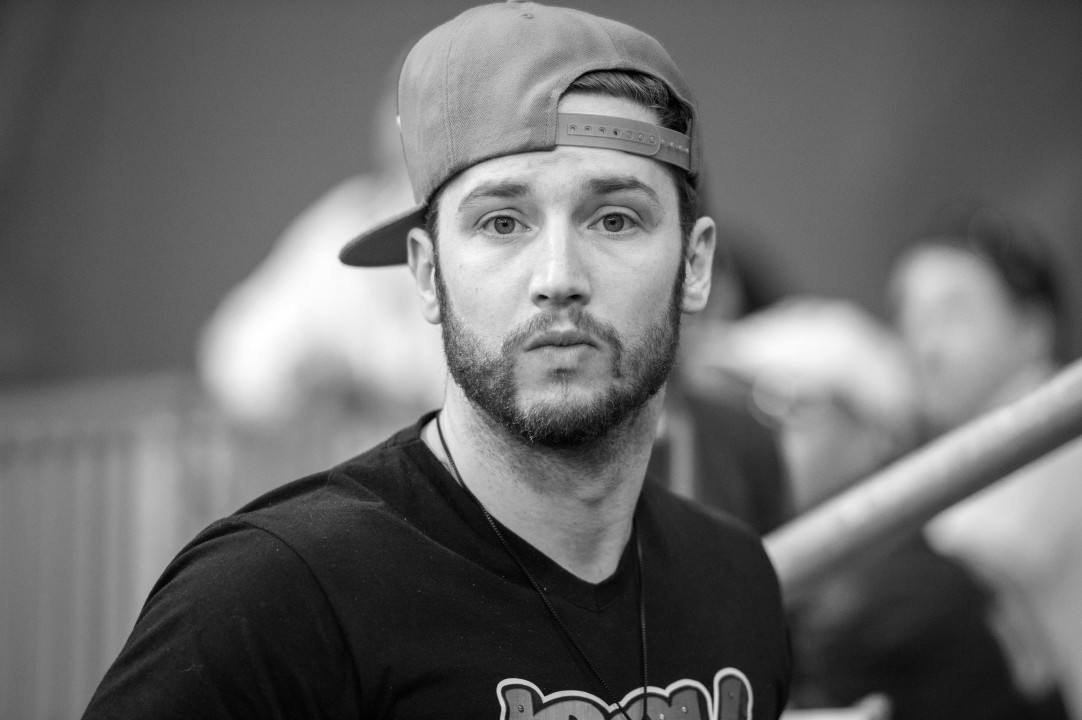 With the start of pool swimming just two days from now, there has been a lawsuit filed against Shane Tusup, the coach... Current photo via Mike Lewis/Ola Vista Photography

With the start of pool swimming just two days from now, there has been a lawsuit filed against Shane Tusup, the coach and husband of Hungarian star Katinka Hosszu. Tusup began coaching Hosszu in 2012.

The lawsuit centers around an incident that occurred this April at the Hungarian Spring Nationals (also their Worlds Trials meet) in Debrecen, Hungary. Hungarian media outlets reported in April that Tusup got into an altercation with former employee Darren Ward. According to international news agency AFP, Tusup “allegedly pushed and threatened” Ward on the pool deck in Debrecen, and the unresolved incident is the reasoning behind the lawsuit now.

AFP writes that they viewed a statement from Ward where he said he filed a lawsuit against Tusup and Iron Corporation for a “public violation of my personality rights,” while he has also taken steps to “establish the unlawful termination of the employment relationship and to request compensation for damages.”

Ward, who is Scottish, came to Hungary in 2016 to coach for Iron Aquatics, the club team run by Hosszu and Tusup, though he left after the April incident.

“It had been my wish to settle the case amicably with Shane Tusup and Iron Corporation, regrettably they have not responded to my lawyers enquiries to discuss the matter at hand,” said Ward. “With respect to this, I have no option but to commence a lawsuit,” he said.

Iron Corporation spokesperson Fanni Tóth spoke with AFP, confirming that the lawyers from both parties have been in contact. “We asked them to postpone the whole conversation until after the world championships,” she said. SwimSwam is still waiting on further comment from Tóth regarding Tusup’s involvement in coaching Hosszu this upcoming week.

So shocked… says nobody…

I saw the headline and got scared for a second because I didn’t want them to find the drugs. Good thing Katinka is safe and can break world records at champs! Go Hungry!!

Better than a paternity suit.

Why should he have to wait until “their” big meet is over? They could have handled this quietly by responding ahead of the Worlds Championships.

maybe the plaintiff filed it so that he knew it would conflict with world championships for added exposure. hard to say by the wording of the article if what you proposed was an option for Shane et company

Let’s wait until 2 days before the WC to serve notice. ?