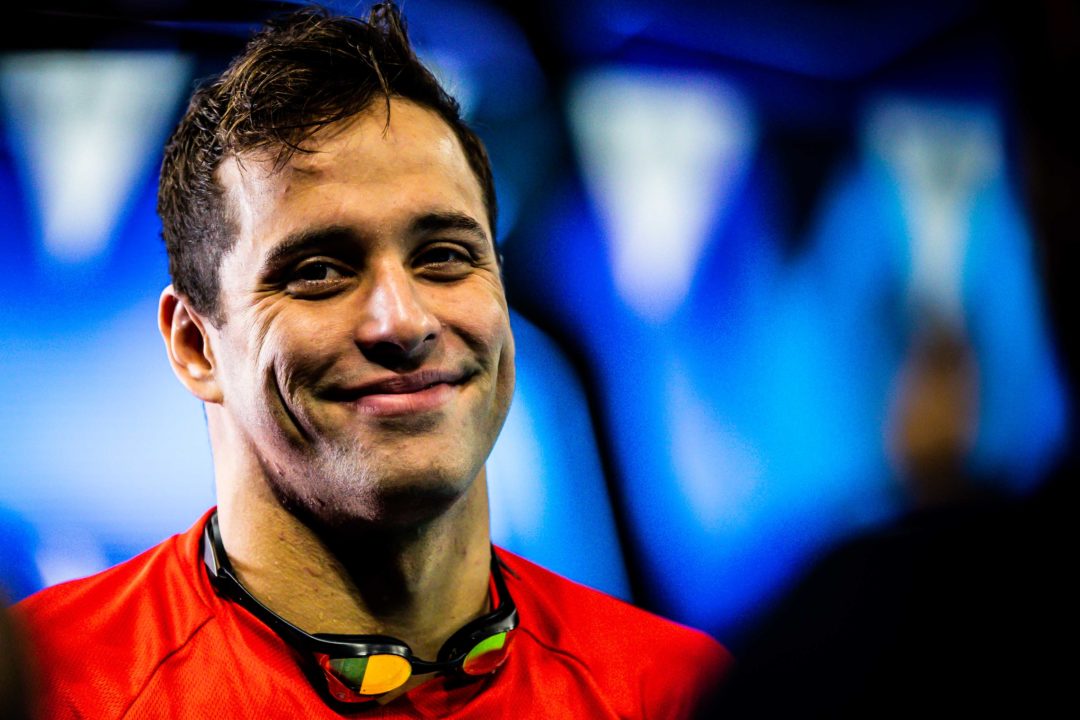 South Africa’s swimmers finished 4th on the medals table at the World University Games and 11th in the swimming portion of the FINA World Aquatics Championships. Highlighting these performances were double gold medal hauls from Tatjana Schoenmaker (100/200 breast) and Tayla Lovemore (50/100 fly) at WUGs. Zane Waddel also had a standout year as he picked up gold in the 50 back at both WUGS and Worlds.

Closing out the video is South African swimming star, Chad le Clos, showing off his dance moves while sporting a protective facemask. The 2012 Olympic gold medalist in the 200 butterfly had a strong 2019, collecting matching bronze medals in the 100 and 200 fly at Worlds, as well as a team victory in the inaugural season of the ISL.

Since returning back to South African and amid the worldwide lockdowns in place, le Clos has been very active on Instagram sharing his thoughts on the pandemic as well his support of the decision to postpone the Tokyo 2020 Olympics.

While back in South Africa and away from his Energy Standard training partners, le Clos has also undergone two surgeries to “fix a couple of long term problems.” Both surgeries were a success and he is now recovering.

South Africa has reported nearly 10,000 infections of coronavirus and 186 subsequent deaths as of May 9, 2020.

I don’t know about Le Clos, but Houlie’s got serious moves!

Fish Out Of Water! Get After It!