Ryan Lochte Opens up about Suicidal Thoughts after Rio 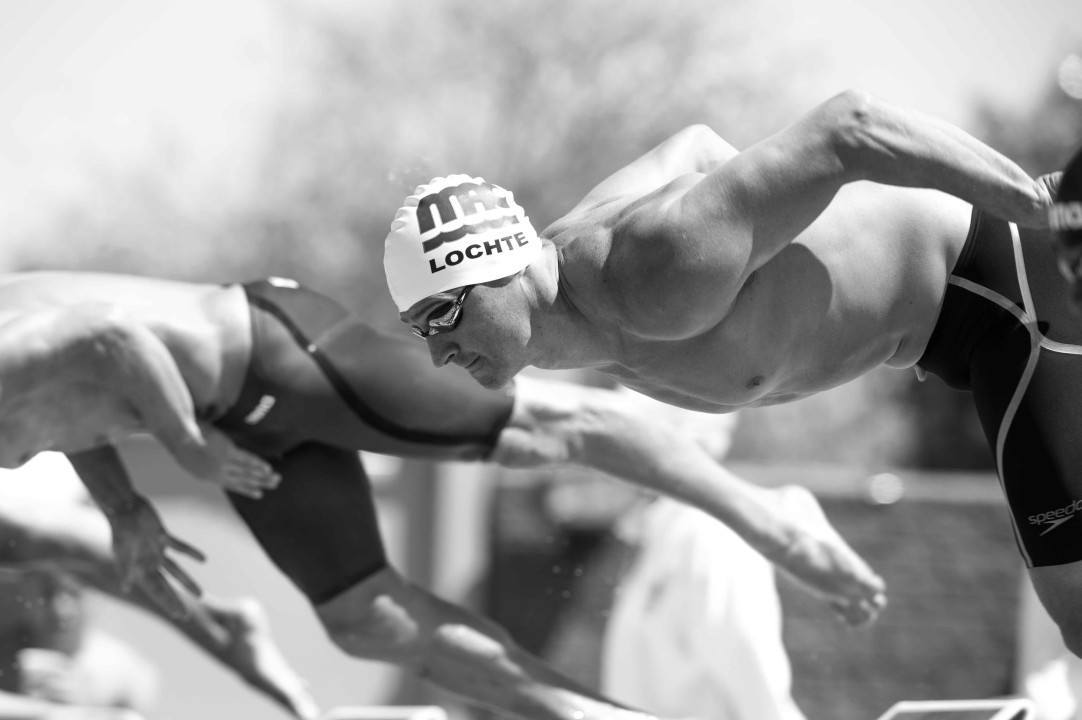 U.S. Olympic gold medalist Ryan Lochte opened up about having suicidal thoughts in an interview with ESPN. Lochte faced harsh criticism after Rio due to his false report of a crime during the infamous gas station incident at the 2016 Rio Olympic Games.

“After Rio, I was probably the most hated person in the world,” Lochte mumbles. “There were a couple of points where I was crying, thinking, ‘If I go to bed and never wake up,  fine.'” Asked if that means he considered suicide, Lochte nods slowly. “I was about to hang up my entire life.”

Despite his troubles post-Rio, he says he has found new purpose because of his son. Lochte, who will turn 36 by the time Tokyo 2020 rolls around, plans to compete at the next Olympics with a fresh perspective and motivation.

“Everything happens for a reason,” he offers with moderate conviction. “Look, I was done with swimming back in 2013. I was drained, wiped out. Now I’ve found a new purpose with my son. This fire has been ignited, and it’s bigger than ever, and I’m just so excited because I know what’s going to happen in Tokyo. Everyone is going to have to watch out!”

After the Rio incident, Lochte was handed a 10-month suspension by USA Swimming that barred him from competing in this summer’s U.S. Nationals and FINA World Championships. He did, however, return to competition this spring at the U.S. Masters Swimming Nationals.

Minus the DUIs and gambling. Granted, Lochte took a taxi.

there is no story here – but a honest expression of new steps in life . I guess u never experienced changes in your life ….

When you read the U.S. news every day now, it’s hard to believe the Rio incident was even an “incident,” or that he was vilified so. If it had been reported this Thursday, it would’ve only made the sports section. Timing is everything. I wish him the best.

Ryan always seemed like a happy and chill guy.