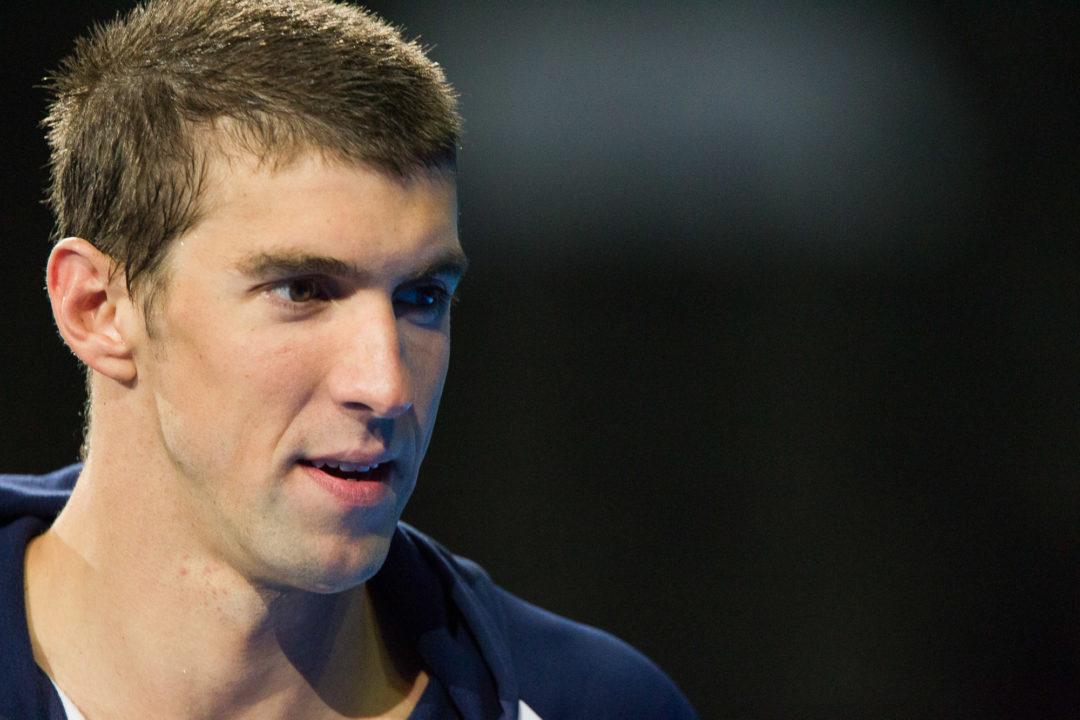 Olympic swimming legend Michael Phelps has joined the board of Medibio, an Australian medical technology company, according to the Baltimore Sun. Medibio has developed new technology that helps diagnose mental health disorders such as depression or chronic stress. Phelps was appointed to the board on June 5th.

While Phelps’ focus outside of his own swimming career has largely included bringing awareness to the sport generally, anti-doping, and water safety, he’s also begun advocating for mental health. In doing so, he’s cited his own experience with mental health issue and has helped others recognize theirs.

“I have personally experienced Medibio’s technology and believe it can help make a profound impact in diagnosing mental health and empowering people to seek the help and support they may need. In sports, there is so much focus on the physical aspects of performance, and athletes are analyzed from head to toe. But for many athletes, mental health has not been a topic of focus, and the data analysis aspect of it has been missing up until now.”

In addition to his work with Medibio, Phelps was also recently named the honorary chairperson of National Mental Health Awareness Day 2017 by the Substance Abuse and Mental Health Services Administration. He and formet teammate Allison Schmitt, a fellow Olympic gold medalist, were the recipients of SAMHSA’s Special Recognition Award for their mental health advocacy.

Maybe he should help Lochte with his mental health first to make sure he won’t commit a suicide when criticized.

Sorry, some of us may have dyslexia where writing is harder. I have to go over sentences a lot myself. By, the way people with dyslexia could also have ADHD like Michael Phelps.

Sorry for my poor grammar but English is just not my first language 🙂 I’ll try to improve.