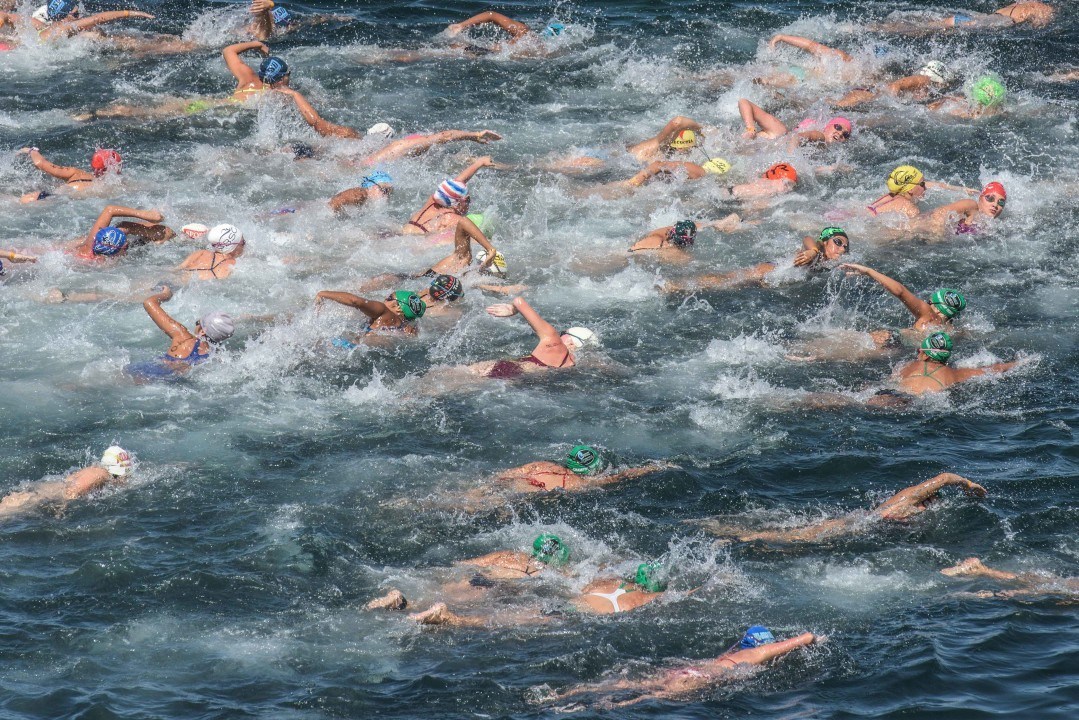 Russia’s Anastasiia Krapivina has been reinstated into the Women’s 10k Open Water Marathon Swim. The event, a timed final, starts tomorrow at 9 am ET in Copacabana Beach.

Krapivina was initially removed after the release of the infamous MacLaren Report, which confirmed the existence of state-sponsored doping in Russia.

However, like many of her pool-side Russian teammates, including double Olympic silver medalist Yulia Efimova, the day before the start of the event, Krapivina’s name showed up on the start lists.

Usually, the 10k only allows a total of 25 swimmers, selected by a combination of results from the previous FINA World Championships and a second Olympic qualifier, which was held this June in Setubal, Portugal. You can see a full breakdown of the original Olympic start list here.

However, since the omission of Krapivina left a slot open, Hungary’s Anna Olasz was inserted into the list to round out the 25, presumably on the basis of her 11th-place finish at the 2015 Kazan World Championships.

You can see the full qualification standards for the Olympic 10k Open Water here.

Nothing to see here folks. Lochte wasn’t mugged. The water is perfectly clean…

This article isn’t quite accurate… Eva Risztov (HUN) finished 10th at the 2015 World Champs and gained automatic qualification. Anna Olasz (HUN) finished 11th. So she was the perfect person to replace Krapivina as she would have finished 10th in Kazan (and gained automatic qualification) if the Russian had not been in the race. It is not fair to invite her to swim and then to remove her from the race, hence there will be 26 girls competing tomorrow (at 9am, not 8am as stated above).

And of course Risztov was not competing in Setubal.

Of course she is