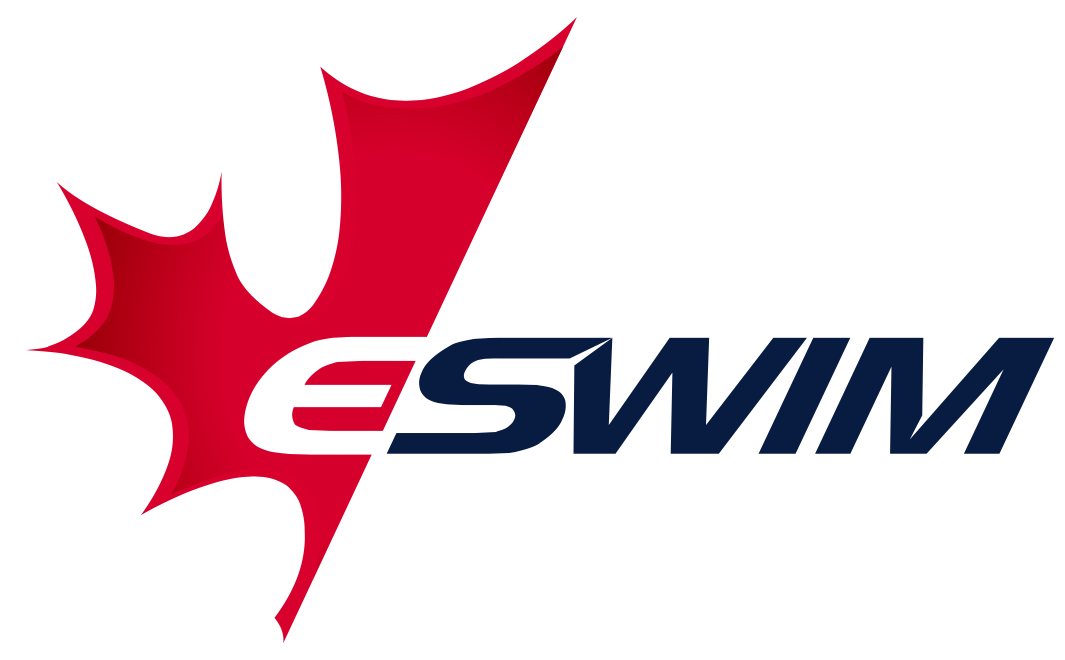 Etobicoke Swim Club, commonly known as ESWIM, has announced that Robert Novak will be taking over as head coach, starting this August. Current photo via ESWIM

Etobicoke Swim Club, commonly known as ESWIM, has announced that Robert Novak will be taking over as head coach, starting this August. He will replace Kevin Thorburn as head coach who died in April. Novak is no stranger to the club, however, having coached under Thorburn as the team’s head age group coach at ESWIM from 2008-2012.

Throughout his career, Novak has received many distinctions such as being named several times to the Swimming Canada Selected Coaches Group, as well as the 2020 Canadian Coaches Association Mentorship Program.

Of his new position, Novak said;

“I feel truly privileged, honoured, and thrilled to be given this opportunity and I can’t wait to lead the team into the next chapter of what is a remarkable legacy in Canadian swimming. My family and I are extremely excited to move to rejoin the ESWIM family. I’m excited to meet our athletes and family members and get right to work”

The Etobicoke Swim Club is one of Canada’s most successful clubs. Under the tenure of Thorburn, 18 swimmers won Canadian National Titles, and at least 5 of the team’s swimmers qualified for the Canadian Olympic Team. That includes Brittany Maclean, who in 2016 won an Olympic bronze medal on the Canadian 800 free relay.

Congrats, Rob!! Happy to have you back in T.O.

Robert Novak didn’t really coach the Ajax swimmers mentioned (Javier, Kayla, Ryan). Let’s be honest here, he had them for 3 months and just used their names to benefit his own well being.

Actually, he did. He also gave them a chance to still compete, after their old club folded. A pool and the ability to still remain active, so they could go to the Olympic Trials. And yes, it was actually more than 3 months that they were with MAC.

Same experience here: will do anything to promote himself without a care for the well-being of his athletes.

Congrats to Rob and the ESWIM family! Best of luck, well deserved