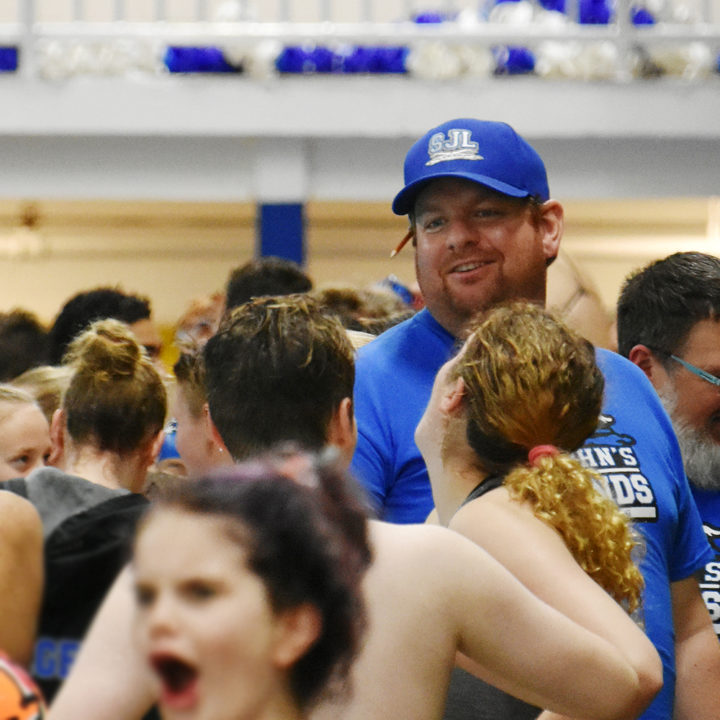 Swanston has been the head coach fo the Newmarket Stingrays for 34 years and was named the 2008 Canadian Junior Coach of the Year. Archive photo via Instagram/@nwilliams_art_and_design

The Newmarket Stingrays in suburban Toronto have found a new head coach. Dave Ling from the St. John’s Legends Swim Club in Newfoundland will take over for the retiring Alan Swanston, who has led the team for over 30 years.

“I have a great deal of respect for Alan Swanston and what he has built with the Stingrays,”says Ling, “I would consider it a great opportunity to continue the tradition of excellence in the pool while also developing high-quality community members outside of the pool that Alan has cultivated.”

Ling spent the first 8 years of his coaching career with the nearby Toronto Swim Club, where he worked his way through the ranks under big-name coaches Byron MacDonald and Bill O’Toole before moving east to take his first head coaching job in St. John’s.

That includes 2008 Olympian Lindsey Seemann, who was the youngest member of the Canadian Olympic Team that season. Seemann finished fourth at the 2008 World Junior Swimming Championships in the 200 backstroke where Swanston was the team’s head coach.

Among the program’s other notable alumni are Alan Swanston’s sons Jeff and Matt Swanston who swam collegiately at USC and Stanford, respectively. Matthew was a 6-time All-American for the Cardinal. The club’s most recent noteworthy product is 22-year old Danielle Hanus, who swam at the 2014 Summer Youth Olympics and 2014 Junior Pan Pacific Championships while training with Newmark.

Hanus won 4 medals, all silver, at the 2019 Pan American Games; was on the 2018 Pan Pacs team; took bronze at the 2015 FINA World Junior Swimming Championships in the 50 back; and was the 2019 Canadian Natoinal Chapion in the 50 back.

As an athlete, Ling swam for the University of Toronto where he was a three-time team captain. He also competed at the 2000 and 2004 Canadian Olympic Trials.

Congratulations, Dave! I love reading this news coverage on SwimSwam, and I wish Dave all the best in his new coaching position!

Great hire for the stingrays. Dave is an amazing coach and even better person. Congrats Dave