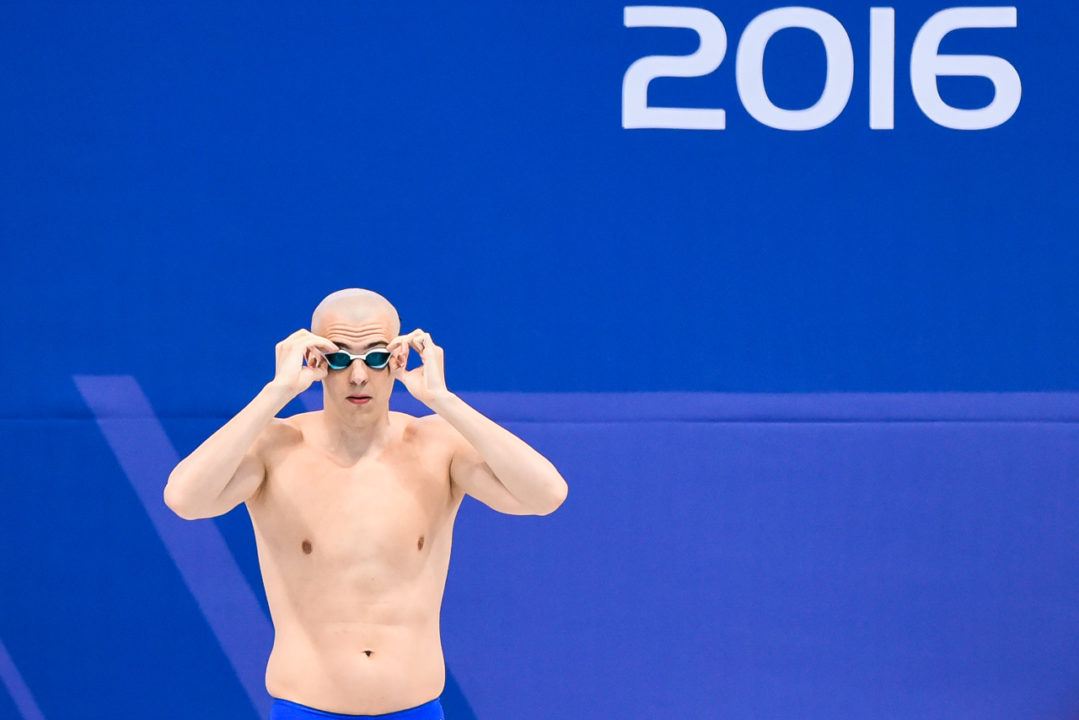 Katie Ledecky was electric in the heats of the 200m freestyle this morning, demonstrating that she has developed plenty of speed since the 2015 world championships. With a 1:55.01, Ledecky led the field my a large margin, and looked comfortable enough to be able to improve upon that time come semifinals and ultimately finals if she makes it.

After Michael Phelps dropped an incredible 47.12 split on the 4x100m freestyle relay last night (his fastest free split ever) the anticipation of his first individual event at these games grew. Phelps didn’t throw up a stunner this morning, instead touching third in his heat and fifth overall in 1:55.73. His two main rivals, Laszlo Cseh and Chad le Clos, finished second and third overall. Phelps will race le Clos in the same semifinal tonight.

After breaking the world record and claiming gold in the 400m IM on the first night of competition, Hungary’s Katinka Hosszu was back at it again with a 2:07.45 in the 200m IM to break the world record. She’s well ahead of the rest of the world this event and will be looking to establish herself further in tonight’s semifinals in anticipation for the final tomorrow night.