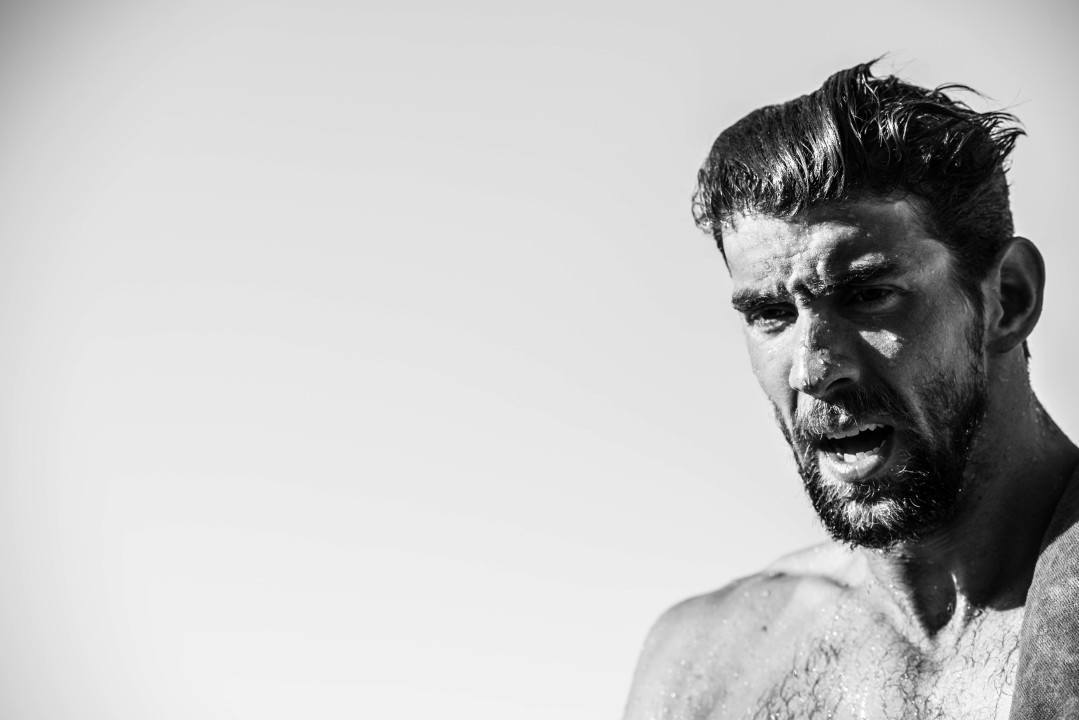 Follow along for live updates of the first of 15 sessions at the 2021 U.S. Olympic Trials – Wave II, with five events on this morning’s slate.

Addy’s at the corner of Capitol & 10th Street will be SwimSwam’s headquarters and hangout this week in Omaha.

You can now travel around Omaha easily by using one of the city’s two scooter companies, Lime and Spin.

We received and watched an advanced screener of The Weight of Gold–the HBO Sports documentary is narrated and executive-produced by Michael Phelps—and let’s just say this off the top: a majority of the film is not particularly uplifting.  Throughout the one-hour documentary, Phelps, diver David Boudia, snowboarder Shaun White, figure skater Sasha Cohen, and others discuss the mental health struggles surrounding the rise and subsequent let-down they have experienced in their respective careers.  The film also highlights the cutthroat financial realities for many Olympic athletes; one poor performance or misstep can completely eliminate your funding for the entire year.

The details get harrowing at times; suicidal thoughts were not uncommon for many of the interviewed athletes (including both Phelps and Boudia), and the premature deaths of a half-dozen U.S. Olympians are profiled.  Overall, the documentary is effective in showing the darkness that can come from athletic greatness—particularly in individual sports.  In addition, it lays out a case for supporting organizations (including the U.S. Olympic Committee) to help athletes with the inevitable let-down following major events, including the conclusion of an Olympic cycle or retirement.  Mental health struggles of elite-level athletes face could fall on deaf ears with the average viewer, but the doc establishes credibility in a number of ways, and the subject matter is topical, given the increased societal focus and awareness on mental health.

More than anything, it’s a good watch for high-achieving athletes, and a must-watch for their parents to understand the toll months or years of pressure and singular-focus.  The nature of swimming provides an environment for after-season or post-retirement let-down to varying degrees; it’s a demanding, individual sport that is structured around an intense buildup to one or two competitions each year.  Beyond Phelps’ commentary in The Weight of Gold, we’ve seen this manifest itself publicly in the swimming world, with many athletes—including Tom Shields, Ruta Meilutyte, Allison Schmitt, and Ian Thorpe—discussing their own struggles.  As a personal anecdote, I know I would have benefitted from better understanding how to deal with let-down and transitions during and following my own career… and I never even faced the pressures an Olympian or professional swimmer trying to support themselves might have to deal with.

The film debuts Wednesday on HBO and will be available via streaming on HBO Max at 9:00 PM Eastern Time.

In case you missed it, here’s the trailer for The Weight of Gold:

For a second there, I thought Sacha Baron Cohen had punked Phelps as a figure skater.

Very powerful documentary. We need to have more open conversations about mental health- for athletes and coaches.

Sports used to b e an escape for ppl now it is like h having to accompany the one that every family has , somewhere , to the therapist, to the psychologist ,to the Parole Officer . Not much fun & tiresome.