From Gold to Green: Olympic Medal Payouts Compared By Nation 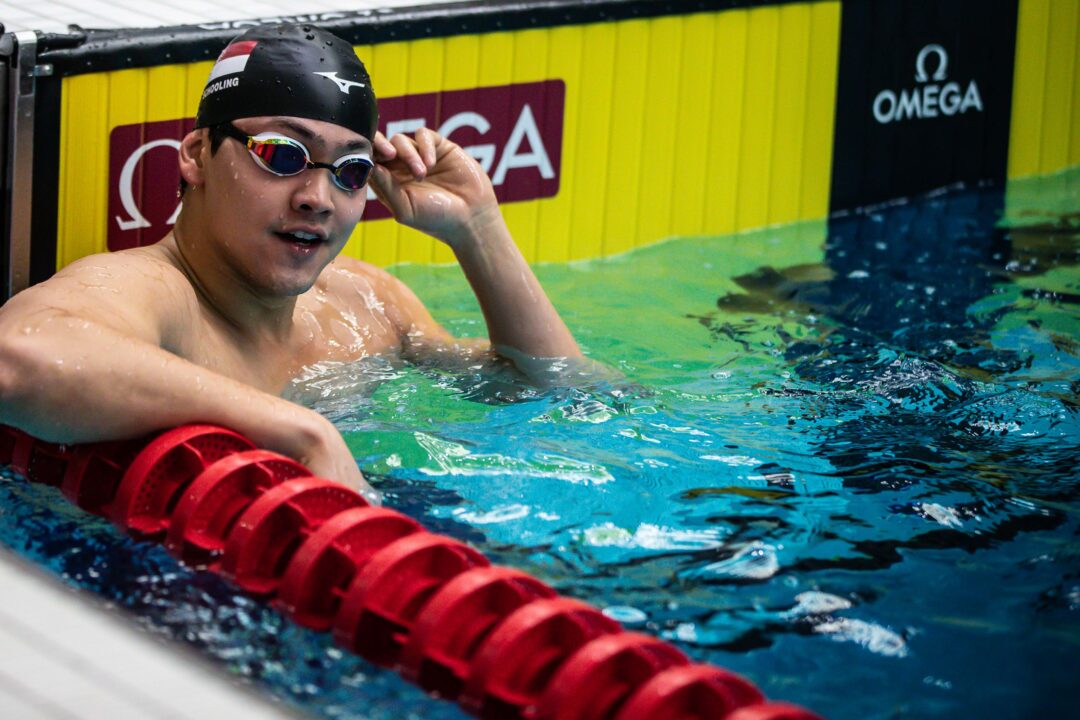 Last year ahead of the Tokyo Olympics, SwimSwam examined medal bonuses paid by Olympic Committees of various nations worldwide to be given to those Summer Games athletes who finish in podium position. With the Olympics around the corner (again), several federations have made changes in the last 12 months that it deserves a refresher.

We should also mention from the top that these medal payments aren’t the only way Olympic athletes are funded by their respective federations. For example, the United Kingdom does not offer specific medal bonuses but rather devoted approximately £345 million of government and lottery funds to Olympic and Paralympic sports for the Tokyo cycle, including roughly £61 million for “Athlete Performance Awards” (which are not based entirely on Olympic medals). The United States offers tiered monthly stipends offered to the United States national team, depending on pro, NCAA or high school status.

A not-exhaustive table of bonuses is below. Some additional notes:

Besides money, there are also other potential benefits – like escaping mandatory military service – for Olympic medalists in some nations. Some nations, like the U.S., also award bonus money to clubs based on athletes’ results.

So it’s not a perfect apples-to-apples comparison, but this gives a basic comparison among what different nations are spenidng for medals.

Olympic Medal Rewards by Nation, per the latest available information. All figures converted to USD:

I believe our Olympic Champions deserve to be awarded! Think of all the money that is made by all the entities involved. Our Athletes put their hearts and soul into their sport and deserve more. They spend their youth and young adulthood in extensive training to become an Olympic Athlete; they are the BEST in their sport. I hope the NCAA keeps their opinions to themselves; we don’t want them involved with the Olympic Games. Look at all the carnage they have caused in college sports. Let’s take care of our Athletes so they can have options in their future.

Would the full relay team get financial awards? Those swam in prelims but did not swim in finals? They technically get the medal but not the podium. Wondering if Santo did get his bag…

Why have you got Singapore ranked above indonesia where theirs is higher?

How does one go about obtaining Malaysian citizenship?

An enterprising Aussie could make a fortune by switching allegiance to neighbouring Indonesia.

Indonesia’s payouts can be so high because they win so few medals.

I do hope we find a solution for Olympic sports funding with a likely Brisbane 2032 on the horizon and that the funding doesn’t just peak for that Olympics and then crater again.

1) More reward for a medal = more incentive to dope.
2) When i see Italy paying 212000 USD for gold, i am not surprised that they constantly ask the EU for money …

If they win anything, most of their athletes are runners from Kenya or Nigeria.
Barshim is like the only athlete he born in Qatar, but his parents are from South Sudan.