Reece Whitley Scratches His Only Event at US Nationals: 100 Breast on Day 4 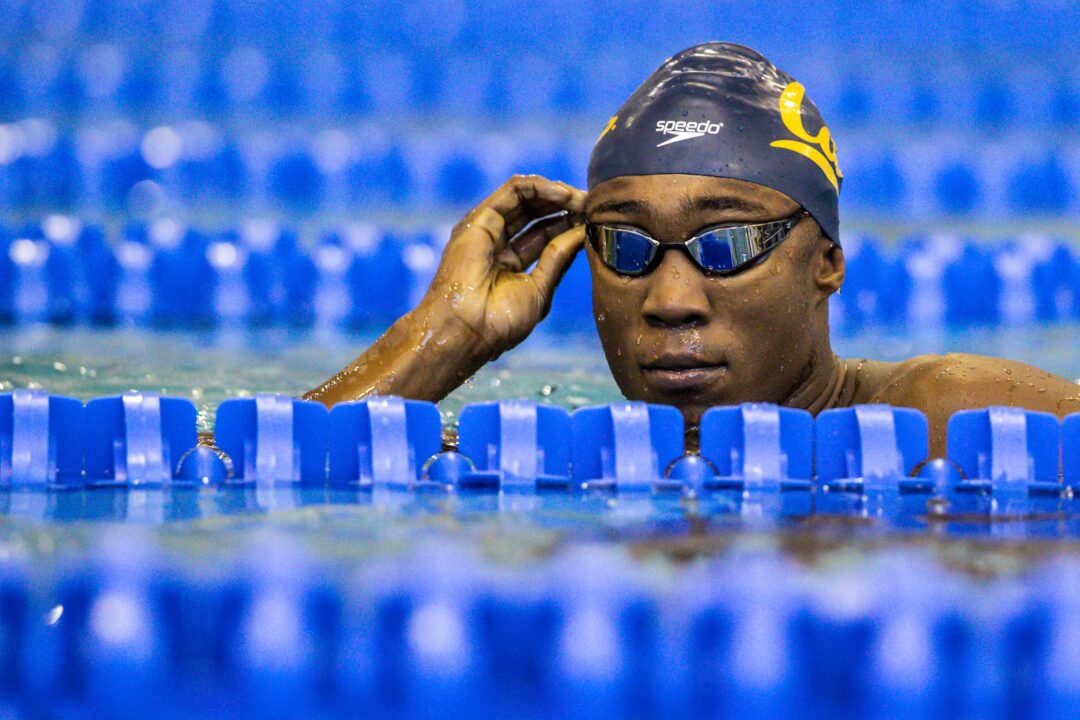 Cal's Reece Whitley scratched the only event he had entered at 2022 U.S. National Championships: the 100 breast. Archive photo via Jack Spitser/Spitser Photography

For the most part, it will be all present and accounted for in the circle-seeded heats of the women’s and men’s 400 free, 100 breast, and 100 back on Friday morning at the U.S. National Championships in Irvine. The only top American top-24 seeded swimmer who has scratched out of a Day 4 event is Reece Whitley. The Cal grad was only entered in the 100 breast at Irvine, and he has opted out.

The other circle-seeded men’s swimmer to drop a prelims event is Charlie Hawke of Australia in the 400 free. He had been seeded sixth with 3:50.84. Hawke also scratched the 200 fly and 200 free earlier in the week.

There are no scratches among the top 24 seeds in the women’s 400 free. American record-holder Katie Ledecky did not enter the event. She told SwimSwam that she planned to swim the 200 fly and 200 IM in the time trial session between prelims and finals on Friday, instead.

Is he done? I also feel like a change may be good for him… Minnesota or IU?

Are time trial results available via Omega or elsewhere online?

I remember when people criticized Michael Andrew so much, saying Reece was so much better than him…
Lets compare both careers now? They are almost the same age

It looks to me as though they’ve both done extremely well for themselves.

Ok, but this comment was not necessary. They have different paths. Reese is an academic scholar – he will go on to grad school and be just fine in his career. MA is making a career out of swimming.

More or less necessary than the literal thousands of comments in the past decade criticizing Michael’s academic and career choices? I must’ve missed your “not necessary” comments then.

This is a pretty fair swimming-based critique, IMO. Nothing personal about it.

I don’t think it went down as you described. People were always critical of MA but Reece for the most part was his own person separate from the MA circus

He’s not even at the meet… great article

Probably a good reason to scratch!

where is he, your house?

“Is Reece in the room with us now?”

You made me spit out my coffee.