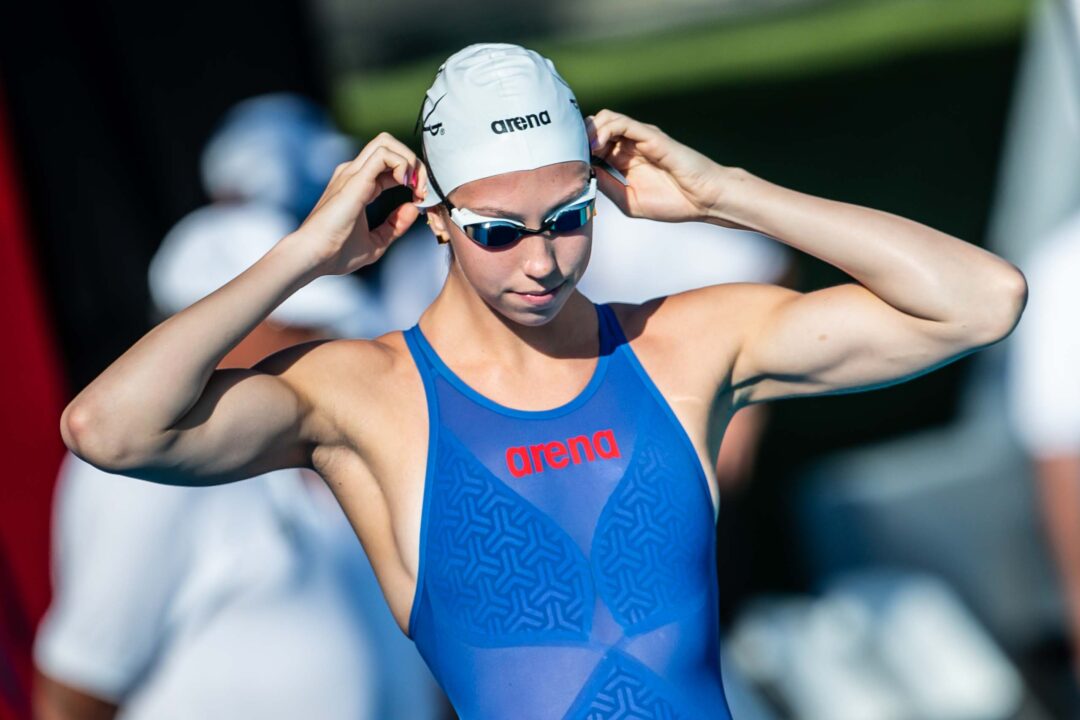 Gretchen Walsh won the women's high point award at U.S Nationals. Check out the other award winners along with the table of medalists at the meet here. Current photo via Jack Spitser/Spitser Photography

The 2022 Phillips 66 National Championships have ended. Below are the full tables for the women’s and men’s podiums for all the events raced.

There were a few awards given out, which are also included. Gretchen Walsh and Kieran Smith won the women’s and men’s high point awards, respectively. Those are given to the swimmers who earn the most points over the course of the meet. The team award is for the team that scores the most points: Indiana Swim Club won on the women’s side and Cal Aquatics on the men’s. The combined team award also went to Indiana.

Finally, the swim of the meet was Shaine Casas in the 200 IM, where he ripped 1:55.24, becoming the 7th fastest performer of all time.