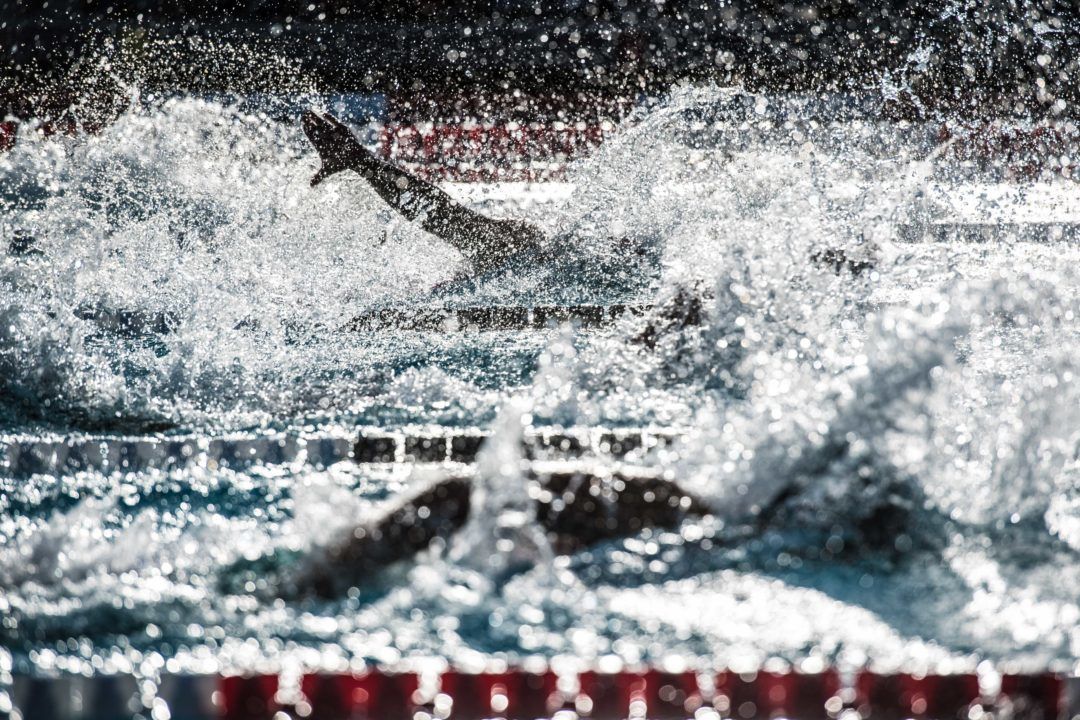 Coon and Yurovsky were chosen from Michigan’s 29 Big Ten Sportsmanship Award recipients to represent the Block “M” as individuals who distinguished themselves through sportsmanship and ethical behavior.

A junior aerospace engineering major, Coon was a team captain for the second straight year. He earned All-America honors with a third-place finish at heavyweight at the 2016 NCAA Championships. With a 23-3 overall record and 15-1 mark in dual meets, Coon managed a team-best nine falls while garnering Academic All-Big Ten and NCWCA All-Academic honors in a tough major. He recently placed second at the Olympic Team Trials after winning a Greco-Roman title at the 2015 U.S. Open in December.

Coon is the second U-M wrestler to earn the Outstanding Sportsmanship Award, joining Pat Owen from the 2003-04 season.

Yurovsky has earned the Big Ten Sportsmanship each of the last two years. A senior sport management graduate and team captain in 2016, she led the Wolverines to the NCAA Quarterfinals for the first time in school history. She went 4-0 during the NCAA Tournament at the No. 1 position and finished the season with a 27-11 singles record and No. 12 national ranking to earn her All-American status. She finished ranked third in career singles victories with 117 while earning three straight Academic All-Big Ten honors.

Men’s Swimming and Diving: Will Raynor