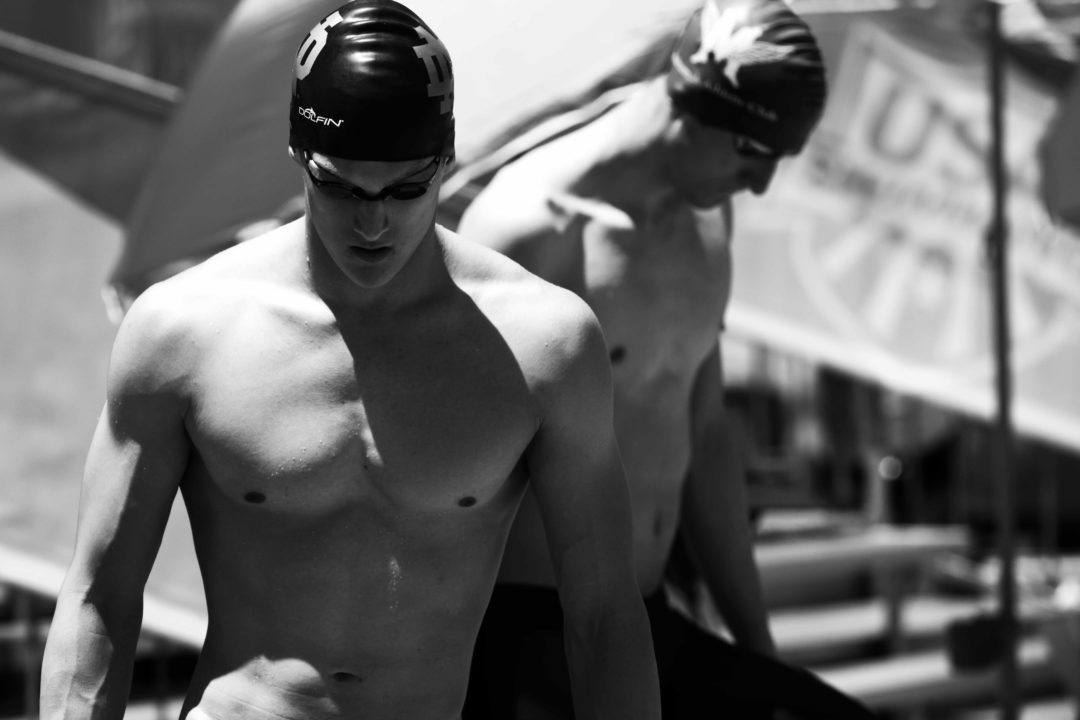 Purdue held their 2020 last chance meet on Sunday to give swimmers a final opportunity to qualify for NCAAs. There were 3 men who should be safely qualified for NCAAs, and a 4th who may be on the bubble.

Purdue’s Nick Sherman moved to #22 in the 200 breast to qualify. Sherman dropped over 2 seconds in the event as he raced to a 1:53.31. Behind him, Notre Dame’s Josh Bottelberghe potentially qualified with a lifetime best 1:53.63 to rank 26th. There were a few last chance meets today, so we’ll have to wait and see where he ranks at the end of the day.

Way to go Jack and Aaron!!

Give my man Nick Sherman a hyperlink.

Some 200 breastrokers won’t sleep for a couple nights