2012 London Paralympian Colleen Young broke both the American and Pan American record in the 100 breastroke. 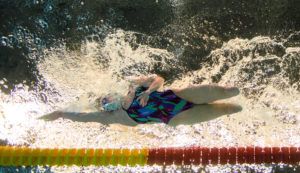 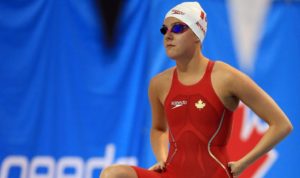 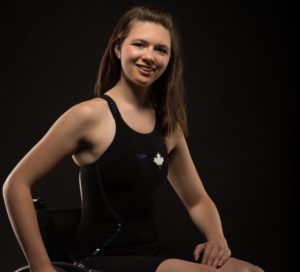 Evan Austen broke the American record in the men’s SB7 100 m breastroke in an extremely close race. He managed to edge out Rudy Garcia-Tolson by a few hundredths of a second, finishing with a time of 1:23.39.

Competition will resume tomorrow morning with the 50 backstroke, 100 butterfly, 50 butterfly and 50 freestyle.