One Year from Wheelchair to Olympic Cut: Roy Burch Posts ‘B’ 50 Free 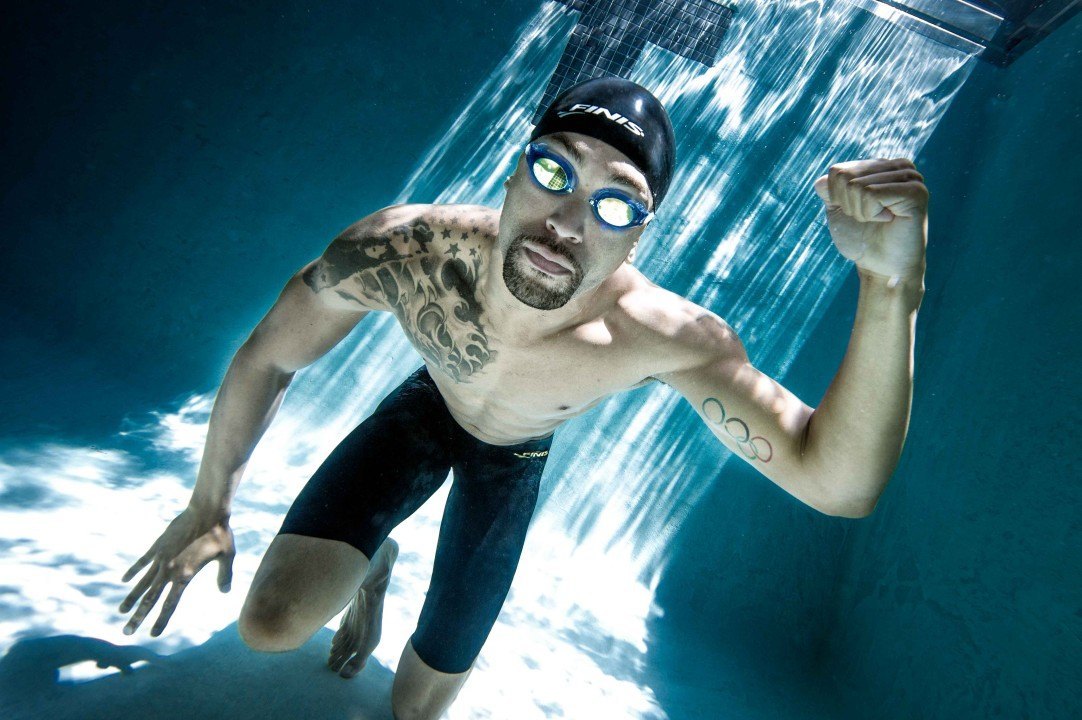 In April of 2015, Bermuda's Roy-Allan Burch was left wheelchair-bound after a dryland injury shattered both of his knees. Yesterday, he scored a FINA Olympic 'B' cut at the Caribbean Islands Swimming Championships. Current photo via Mike Lewis/Ola Vista Photography

Roy-Allan Burch ﻿continued his career comeback, bettering the FINA “B” cut he hit a few days ago. Burch was one of 9 to hit B cuts on the final day of the Caribbean Island Swimming Championships.

Yesterday at the Caribbean Islands Swimming Championships, the Bahamas’ Arianna Vanderpool-Wallace swam a FINA ‘B’ standard in the 100 fly. Her signature 50 free will be Sunday.

Bermuda’s Roy Burch is joining 21 of his teammates in competing at the Caribbean Islands Swimming Championships later this month in the Bahamas.

In April of 2015, SwimMAC’s Roy-Allan Burch of Bermuda ruptured both of his patellas in a dynamic dryland workout.

The injury left his knees unable to bear any weight, forcing him into a wheelchair so that his tendons could re-bind together. The road to recovery had him move from wheelchair to walker, from walker to crutches, from crutches to more load-bearing activities, and from those into this weekend’s Caribbean Islands Swimming Championships.

“I’m really pleased to be back under 23 again,” Burch told SwimSwam. “I knew it was only a matter of time, and I was glad I was able to get it done before qualification ends.”

Fellow 2008 Olympian out of the Caribbean Elvis Burrows of the Bahamas tweeted: “Most impressive swim of 2016 goes to @Roy_Burch. Year ago he was in a wheelchair, last night 22.9 to get his Olympic B cut.”

Most impressive swim of 2016 goes to @Roy_Burch. Year ago he was in a wheelchair, last night 22.9 to get his Olympic B cut @swimswamnews

Burch will take on the individual 50 freestyle this Sunday, where his chief competition for the Caribbean title will be Renzo Tjon-a-Joe of Suriname. Tjon-a-Joe comes into the meet with a 22.30.

Very happy for you Roy!!!

Are you sure you don’t mean he ruptured his patellar TENDONS ? The patella is a bone.

If you haven’t seen a 2x patellar rupture yet – watch just how far he’s made it back. http://www.charlotteobserver.com/news/local/article53605025.html
If you know Roy, he’ll be even faster in Rio. If you don’t know Roy – get to know him…you’ll be glad you did.