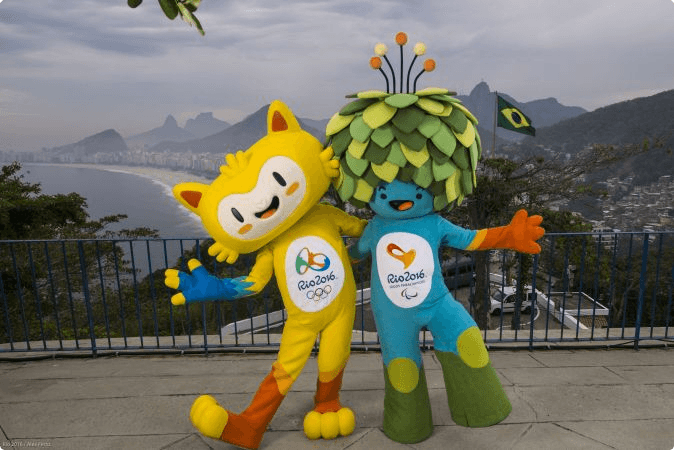 The official qualifying standards for the 2016 Olympic Games have been released. Current photo via Rio 2016

FINA has announced the qualifying standards for the 2016 Olympic Games in Rio de Janeiro. The “A” standards are set at the time that it took to place 16th in prelims at the 2012 Olympic Games, with the “B” standards not being specifically tied to anything Olympic-related.

In addition to the individual events, FINA confirmed just 6 relays for the Olympic Games – the 400 medley, and the 400 and 800 free relays for both genders. Once again, there will be 16 relays in each event, selected on the basis of the top 12 relays from the World Championships, plus the next 4 best times in the qualification period (March 1st 2015-May 31st 2016).

To read more about how the qualification process works, click here (including the difference between “OQT/A” and “OST/B” standards, and how some athletes make it in without hitting these standards). All qualifying must be done in long course meters.

That’s how they made it to be.

“The “A” standards are set at the time that it took to place 16th in prelims at the 2012 Olympic Games, with the “B” standards not being specifically tied to anything Olympic-related.”

O.K. 900 swimmers per Olympic competition. But how do they select the 900? How many per event? And what with the universitality unknown no. of swimmers? They should publish the no. of swimmers per event. I figure there will not be the same no. of swimmers in the 100 fr. as in the 1500! or would there? Will they allow swimmers who qualify/invited to one event, to swim another individual event? or will they do what they did in London and forbid that? pls. find someone who can relate to my quesitons.