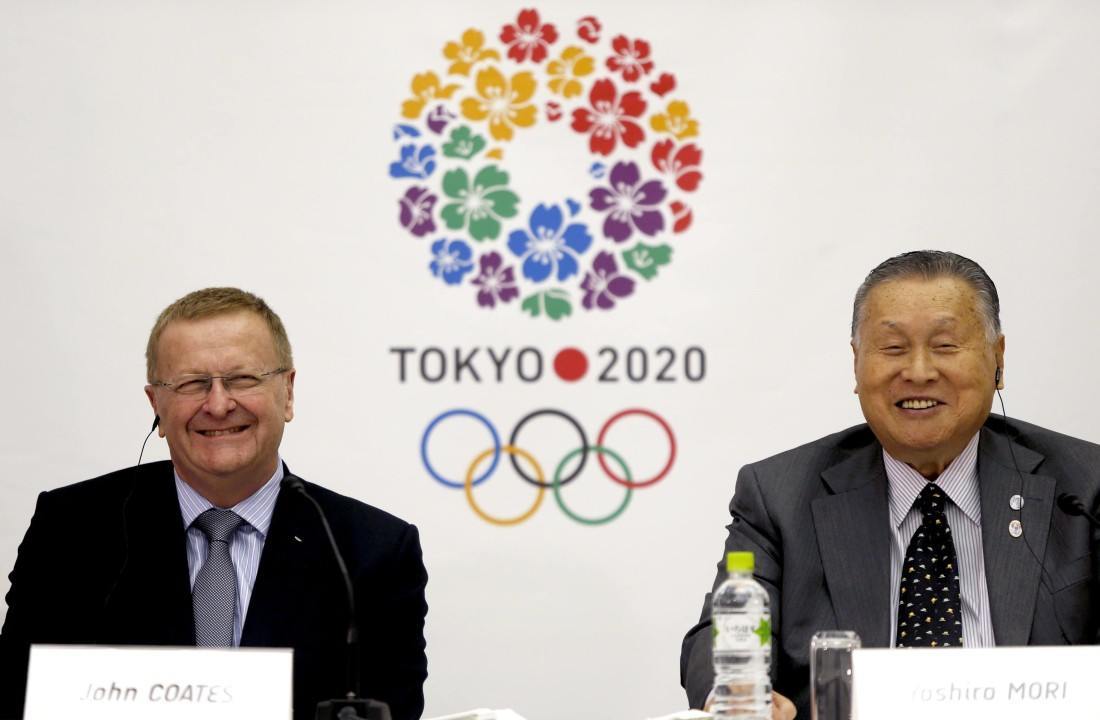 The 2020 Olympic games host city, Tokyo, is in the middle of a spending scandal with their Governor who resigned this past week. Current photo via Tokyo 2020/Shugo Takemi

Tokyo, Japan (the 2020 Olympic host city) is having financial and government issues. Yoichi Masuzoe resigned as Tokyo’s governor earlier in the week after allegations that he used official funds for personal expenses.

According to BBC News, Mr. Masuzoe was allegedly spending funds on holidays, vacations, art and comic books for his family.

Back in April, he had been driving his official car for the weekend to vacation at his cottage in south Tokyo. Later, he allegedly spent money on trips, high-end spas, clothing and lavish outings.

When questioned, Mr. Masuzoe said the expenses were all work related. He purchased a silk shirt with government money and said it was essential for work. He also initially said that his assistants may have accidentally booked some reservations under work expenses instead of personal ones.

His explanation for his vacation cottage is that the bath tub is bigger than his one at home and this allows him to stretch his legs and relax. This apparently makes him better at his job if he is more relaxed.

Tokyo’s previous governor, Naoki Inose, also quit after a funding scandal in 2013. This happened after the city won the bid for the 2020 Olympics. Tokyo is also having financial problems for Olympic funding.

Alongside the 2020 Olympic problem, the 2016 host city Rio de Janeiro is having a major financial crisis themselves.

The 2016 host city declared a state of financial emergency this week. Brazil’s economy is shrinking and they are having many issues. There have also been corruption investigations that caused the arrest of dozens senior executives.

Despite Rio having severe financial problems, the city’s mayor, Eduardo Paes, told the Guardian that this will not change the Olympic games and they will be “exceptional.”

The interim president, Michel Temer, reportedly gave money to the city to make sure the up coming Olympic’s go as planned.

Tokyo’s dilemma has no immediate effect for the upcoming Olympics, but there will likely be a stand-in governor accepting Tokyo’s flag at the end of the Rio games.

We will see if Tokyo’s financial predicament becomes more like Rio’s.

I think John Coates -pictured above -will step in & govern Tokyo . He will do a magnificent job . Monday – 8 am Australian IOC boss has cappuccino at his Milson Point office & gazes out over Sydney Harbour. -11am goes to cafe at historic North Sydney Pool & gazes over harbour. -2pm goes on Sydney harbour cruise & gazes out over harbour. – 5pm Sends email to Australian 5×100 relay to behave or else. -8pm – flies out to Tokyo . tues – 8am Governs Tokyo – 12pm goes tom sushi bar. – 5pm goes to sake bar. -9pm flies to Geneva avoiding Russian airspace. 12pm – Vice President of IOC job . Gets coffee & cakes for… Read more »

How can you read this and not thinking “Gina is awesome”!