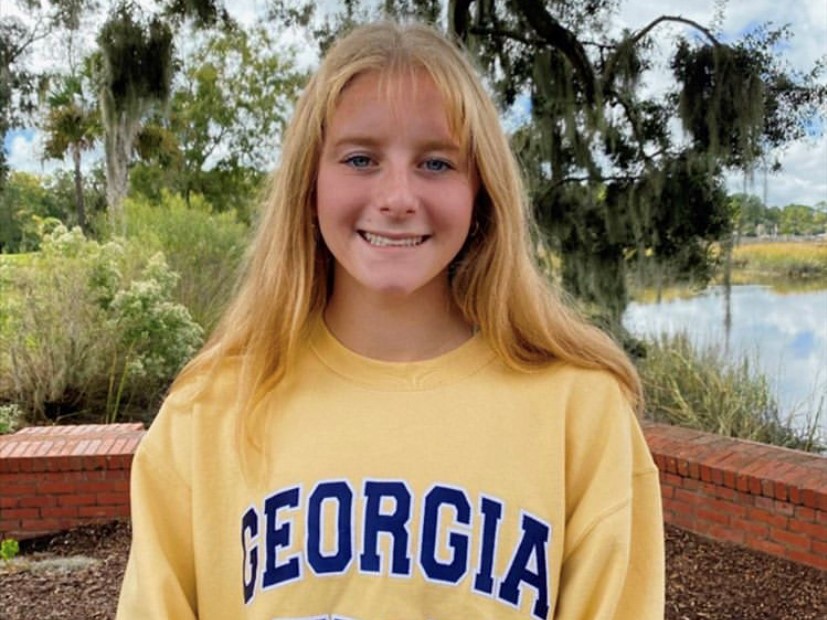 South Carolina kicked off high school championship season two weeks ago with the Oceanside Collegiate Academy winning the AAA girls championship. South Carolina divides their high school swimming into 5A, 4A and 3A, with 3A including the smallest schools and private schools. Oceanside, a charter school in Mount Pleasant, took the title with 405 points.

Oceanside was led by senior Georgia Tech commit Kendal Chunn, who won both of her individual events and played a vital role on Oceanside’s winning 200 medley and 400 free relays. Chunn started off her day by posting a 26.33 backstroke leadoff split on Oceanside’s 200 medley relay, the fastest split in the field. Chunn returned to the pool shortly to dominate the 200 IM by over 10 seconds, posting a 2:03.24 for the victory. She also won the 100 back by 2.5 seconds in 56.45. Both of those swims were lifetime best for Chunn, who is an extremely versatile swimmer who has qualified for Futures in fly, back and IM while swimming for her club, South Carolina Swim Club.

Also winning an event for Oceanside was sophomore Nell Cagle, who narrowly touched out Christ Church Episcopal’s Claire Depiero in the 50 free to win 24.12 to Depiero’s 24.17. Cagle, who also does her club swimming with South Carolina Swim Club, later returned to finish second in the 100 breast in 1:06.72. Her 50 free was a lifetime best, but her 100 breast was a half-second off of her lifetime best from March. Depiero later returned to win the 100 free in 52.47.

Starring for St. Joseph’s Catholic was senior Villanova commit Mary Kate Farrell. Known primarily as a distance freestyler, Farrell was dominant in both the 200 and 500 free. She used a quick front half in her 200 free to put her ahead of the field, touching first in 1:52.09 and three seconds clear of 2nd place. She later returned to win the 500 free as well, finishing 7 seconds ahead of 2nd place Katie Kline in 5:04.41. Both of those swims were off of her lifetime bests of 1:51.04 and 4:59.37 from March while swimming with her club, Team Greenville.