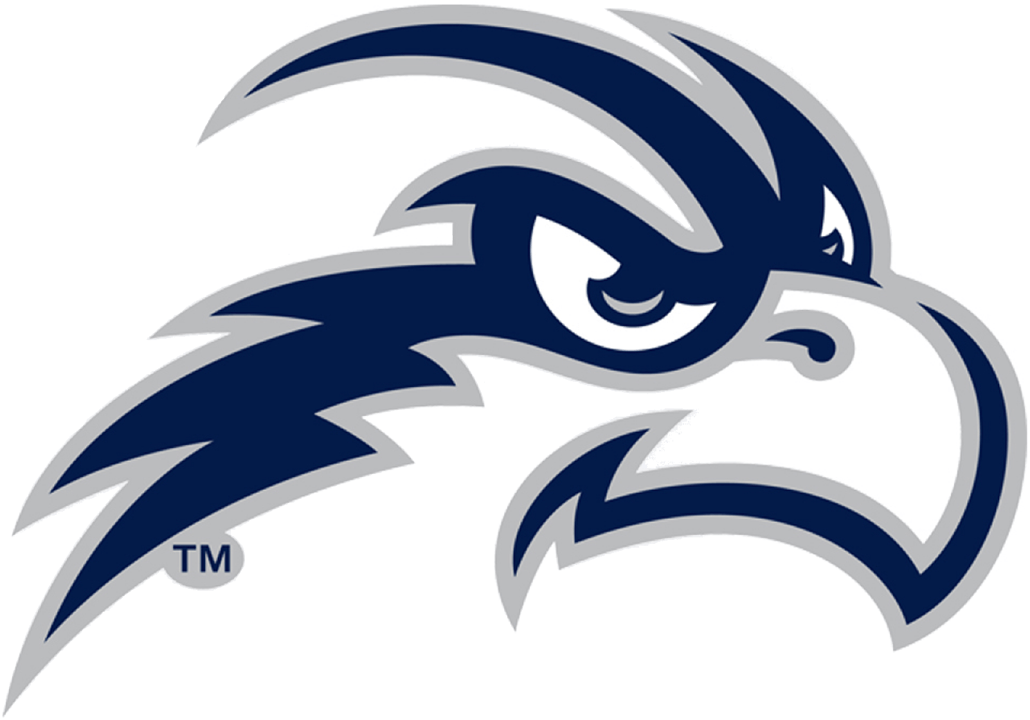 A senior at Lambert High School in Atlanta, Georgia, Sara Maschmeier has announced that she will be joining the swim team at North Florida in the fall to continue her athletic and academic career. Maschmeier currently swims club with the Dynamo Swim Club.

The Osprey only competed in six meets last season, with their competitions only taking place in January and February. Two years ago, in 2020, the team finished 5th out of 9 teams at the 2020 CCSA Swimming and Diving Conference Championships. At that meet, two of the team’s top overall scorers competed in the sprint freestyles and backstroke events, with Annie Fletcher making the A-final of the 200 back and Camryn Greenleaf qualifying for the B-final of all three sprint freestyles.

At the 2021 edition of the meet, Maschmeier’s lifetime best would have put her on the edge of qualifying for the C-final in the backstroke events. It took 59.76 to earn a second swim in the 100 back, while every swimmer entered in the 200 earned a second swim.

So far this season the Osprey have claimed one dual meet win, narrowly besting Florida Southern as part of Florida State’s quad meet. The team is led by head coach Ian Coffey, who was named the CCSA Swimming Coach of the Year in 2015.