Missy Franklin Nominated for 2013 Sportswoman of the Year Award 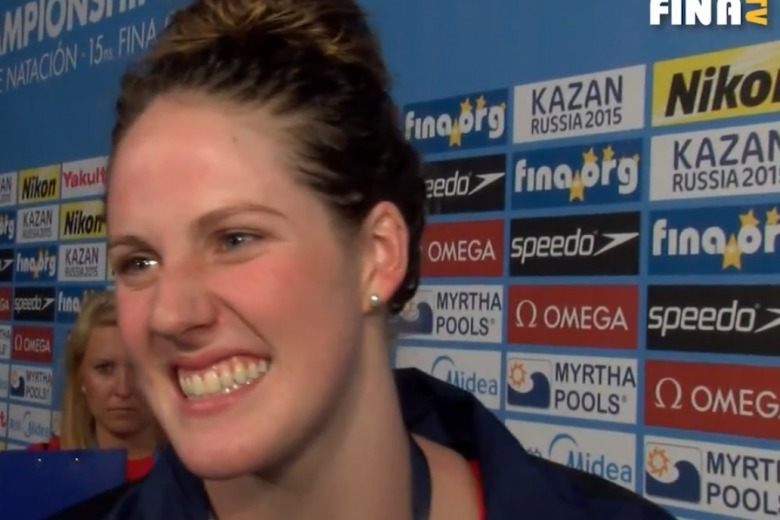 Missy Franklin has been nominated for the 2013 Sportswoman of the Year Award, which recognizes female athletes for their outstanding athletic accomplishments over the past year. (Image Courtesy of FINA)

The Women’s Sport Foundation was founded in 1974 by tennis legend, Billie Jean King, and has dedicated itself to “advancing the lives of girls and women through sports and physical activity”.  Swimmers have been well represented in the Individual Sport category since its inception in 1993, with Amy Van Dyken (1996), Jenny Thompson (2000), and Natalie Coughlin (2003) all winning the award in past years. Before 1993, when the award had two different categories (Professional and Amateur), Tracy Caulkins (1981) and Janet Evans (1989) both won the award in the Amateur category as well.

Franklin’s nomination comes less than one week after it was announced that she would co-host the Arthur Ashe Kids’ Day on August 24th.  Franklin’s rise to high-profile athlete and national icon status has been nothing short of remarkable as she continues to be one of the most visible female swimmers in and out of the pool in recent memory.  Fans can vote for Franklin at the competition’s landing page, which can be found here.