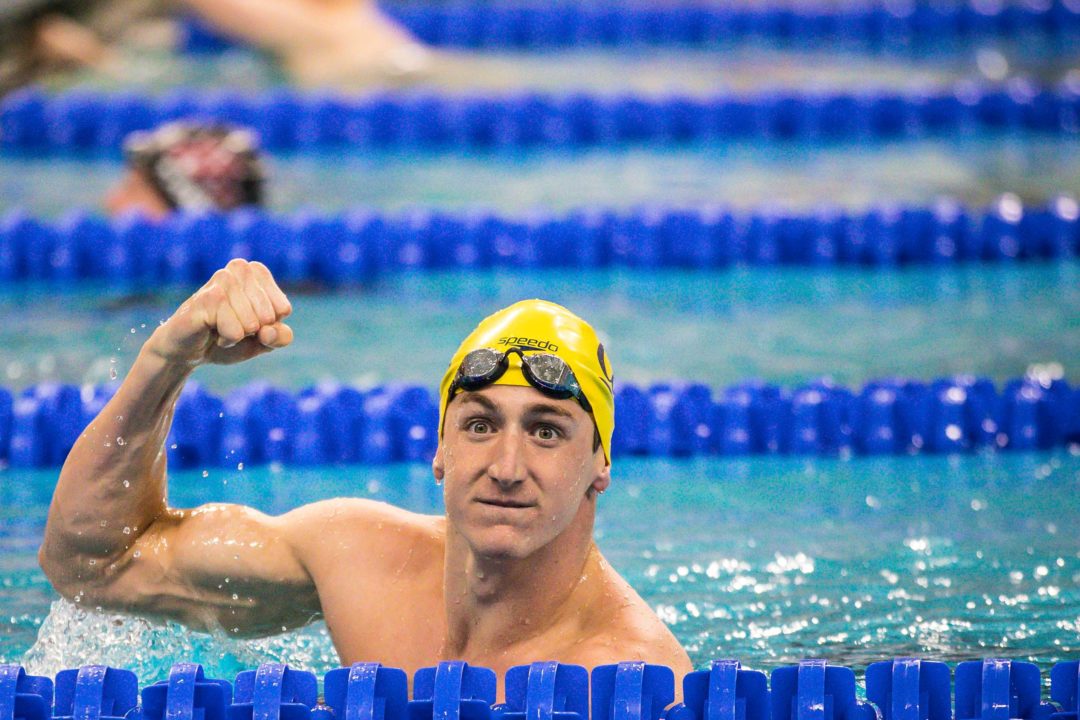 NCAA season begins this month, and as the mid-season invite landscape takes shape, there appear to be some big changes to the status quo. Maybe the biggest: Minnesota’s winter invite will feature men’s and women’s programs from Cal, Texas, Michigan and Arizona among others.

Here’s the full list of attending teams, per the University of Minnesota. All programs will be bringing their men’s and women’s teams:

The Minnesota Invite is set to take place From December 4th (a Wednesday) through December 7th (a Sunday), and the Golden Gopher schedule also shows an extra day on Sunday, December 8 in long course meters. That should allow athletes to stick around one extra day to swim for Olympic Trials cuts.

Minnesota’s Invite is also the only major invite we’ve found happening on the same weekend as U.S. Open in Atlanta. U.S. Open (rebranded, but traditionally known as U.S. Winter Nationals) will be all in long course meters, so it’s also possible some of the top swimmers from those programs will prioritize the long course meet instead. In Olympic years, NCAA programs can vary pretty widely in their focus: athletes can shoot for NCAA qualifying times in short course yards at mid-season invites and spend some of January/February attending long course meter Pro Swim Series meets, or they can do the reverse, swimming long course for a mid-season rest meet and looking for NCAA qualifying swims elsewhere.

Either way, based on the invite participants we’ve confirmed elsewhere in the country so far, it looks like Minnesota should have the premier fall invite in the nation, with the top two men’s programs in the nation (last year’s champs Cal and runners-up Texas) and three of last year’s top five women’s programs (2nd-place Cal, 3rd-place Michigan, 5th-place Texas).

Stay tuned to our college channel as we confirm more mid-season invites and participating teams.

Good stuff… hopefully they do A,B,C, D, E finals at night! That would suck for majority of the depth swimmers to go to invite and not making it back to finals.

We get two D1 NCAA Championships this year!!

I take it, then, that Texas is NOT hosting their Hall of Fame invite this year? That’s surprising.