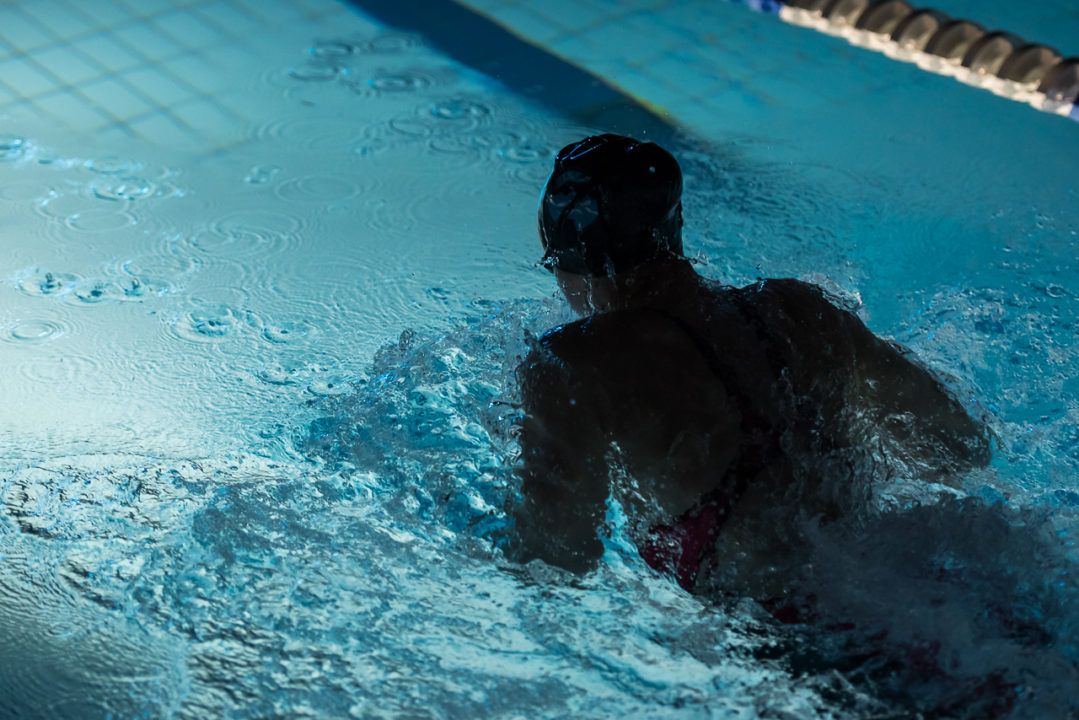 While competing on day 1 of the 2017 Swim Cup Amsterdam, 17-year-old Irish swimmer Mona McSharry carved out a new national record in the women's 100m breaststroke. Stock photo via Peter Sukenik/www.petersukenik.com

While competing on day 1 of the 2017 Swim Cup Amsterdam, 17-year-old Irish swimmer Mona McSharry carved out a new national record in the women’s 100m breaststroke.

In the morning prelims at the Optisport Sloterparkbad, McSharry produced a solid time of 1:07.24 to secure the 3rd seed and come within a second of her own personal best in the 100m breast event. Splitting 30.79/34.48 in tonight’s final however, McSharry blew away her previous career-fastest of 1:06.71 by scoring a time of 1:05.27 to take the gold, her 2nd of the meet.  Her sub-1:06 mark tonight crushed the previous short course senior record of 1:05.61 set by Fiona Doyle last year. McSharry won the 200m breast in Amsterdam last night.