Markus Lie Takes Down His Norwegian Record In 100 IM Prelims 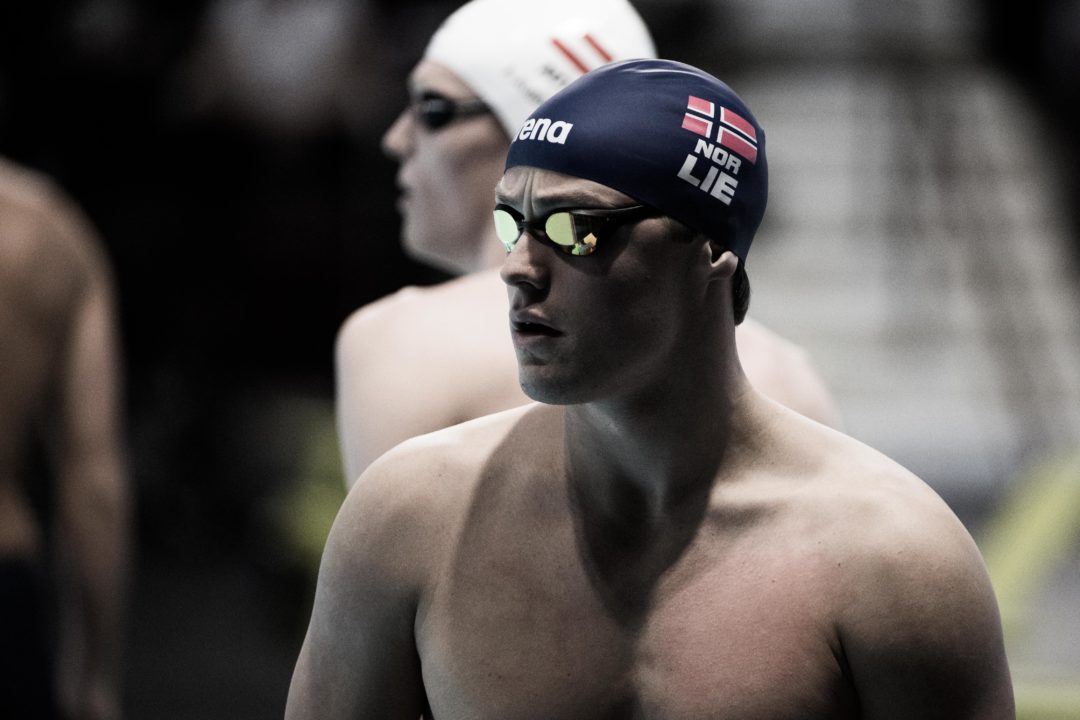 Markus Lie took down his own Norwegian Record in the preliminary heats of the men’s 100 IM, clocking a time of 52.12 to improve his old mark of 52.65. That swim was done at the Moscow stop of the 2017 FINA World Cup.

Lie is also the Norwegian National Record holder in the short course 100 free, 200 free and 100 back, and also owns the long course record in the 100 free.

The 23-year-old also competed at the last version of the Short Course World Championships two years ago in Windsor, with his best finish coming in the 100 IM where he was 11th in a time of 53.15. He made his LC World Championship debut in 2017, finishing 35th in the 100 freestyle and 33rd in the 50 backstroke.