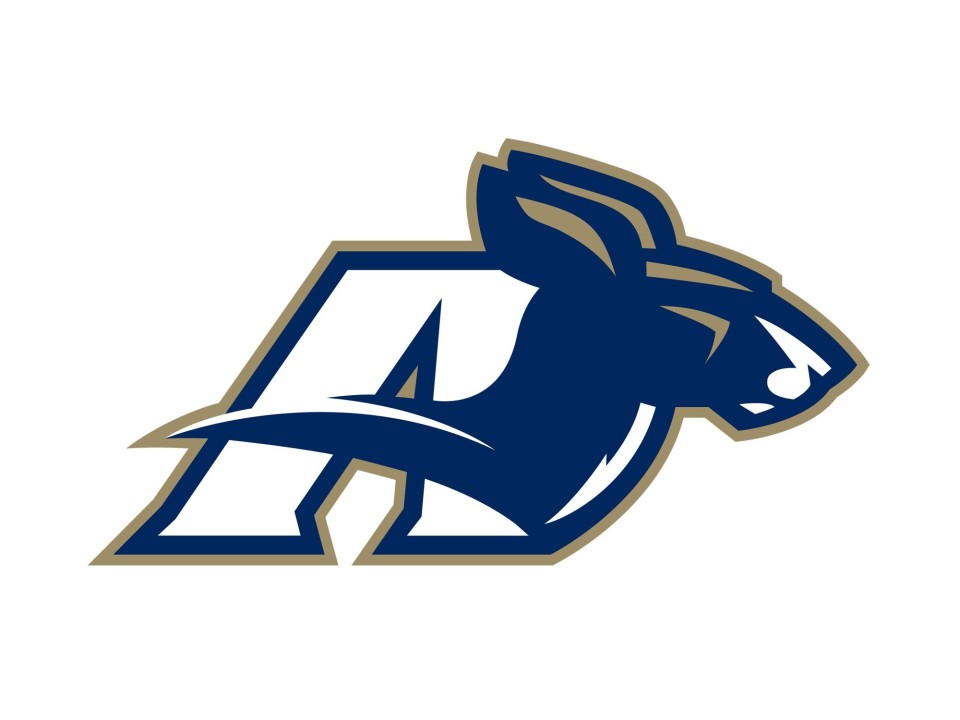 The Akron women's swim team got an early verbal commitment from Madison Myers to start their fall of 2014 recruiting class. Archive photo via University of Akron

As Akron head coach Brian Peresie enters his second year as the head coach of the Akron women’s swim team, he has earned an early verbal commitment from by-far the biggest recruit in his short tenure at the helm: Madison Myers.

“I committed to the University of Akron at the end of July,” Myers said of her early decision. “I really liked the coach and the team is so great. Everyone at Akron is just great.

Myer’s biggest immediate contribution to the Zips’ success will be in the 100 backstroke (54.80) and 100 fly (55.24): two events where she has an opportunity to place in the top 8 at the MAC Conference Championships as a freshman.

In reality, though, Myers is an across-the-board game-changer for the Akron team. Her best times would rank her in Akron’s all-time top 10 in the following events:

And presumably, with any kind of a focus, she could fill in just about every other event in the collegiate schedule for the list above as well.

This isn’t an Akron program that’s struggling either. Last year, they won their first-ever MAC Championship, and broke school records in 10 out of 19 swimming events.

What makes Myers even more important of a signing for Akron is that she’s a local swimmer, who trains with the Firestone Akron Swim Team under Cindy Virdo. That’s significant, as FAST is a rapidly-rising club that put one swimmer (Joey Reilman) on the Junior National Team this past year, and sent class of 2017 recruit Hannah Gresser to the meet as well.

That hometown draw played a factor for Myers. “I’ve swum around here for a long time. I got to know the coach and he’s really great, and I felt like it was a good fit.”

If Akron can prove success with Myers, then they might have a chance of landing Gresser in two years as well, and continuing to build a relationship with the powerful local club.

That’s a matter of the future, though, and as for the present, Virdo described Myers as a “versatile athlete that loves to race,” and says that “she is pleased that Madison found a ‘family’ with the Zips.”

Perhaps this is a stupid question, but since Myers is from Ohio, and Akron is a public school, does recruiting her mean the Swim Team will have more money to give to other recruits? I wouldn’t expect Akron has a lot of athletic scholarship dollars to give out to swimmers.

Danjohnrob – as far as I know (and I’m no expert on financial aid in the state of Ohio), there’s no big “grants” for in-state swimmers like other places (Georgia, Florida) have, so they don’t have that advantage.

To give her a full ride Akron would have to spend less in actual dollars since in state tuition is less than out of state. At my college (a D1 program in a major conference), our team was given a dollar amount limit for scholarships in addition to the limit on overall number of scholarships given by the NCAA. Therefore, if our team had all out of state swimmers, we had less scholarships to give out than if we had all in state swimmers. So if Akron isn’t fully funded and limited by a monetary limit on scholarships, I would think this recruit would save them money.

dmswim – that’s a very good perspective and a good point. For programs more constrained by money, that can be a huge factor.

I think all-the-way-around, Myers was a fantastic addition for Akron.

Off topic but, what big “grants” for in-state swimmers in Florida are you referring? Just curious.

Parent – as I said, I am no expert, but one program is the “Bright Futures Scholarship” program.

In Georgia, it’s called the HOPE Scholarship. If you graduate from a Georgia high school with above a 3.0 GPA, you are eligible.