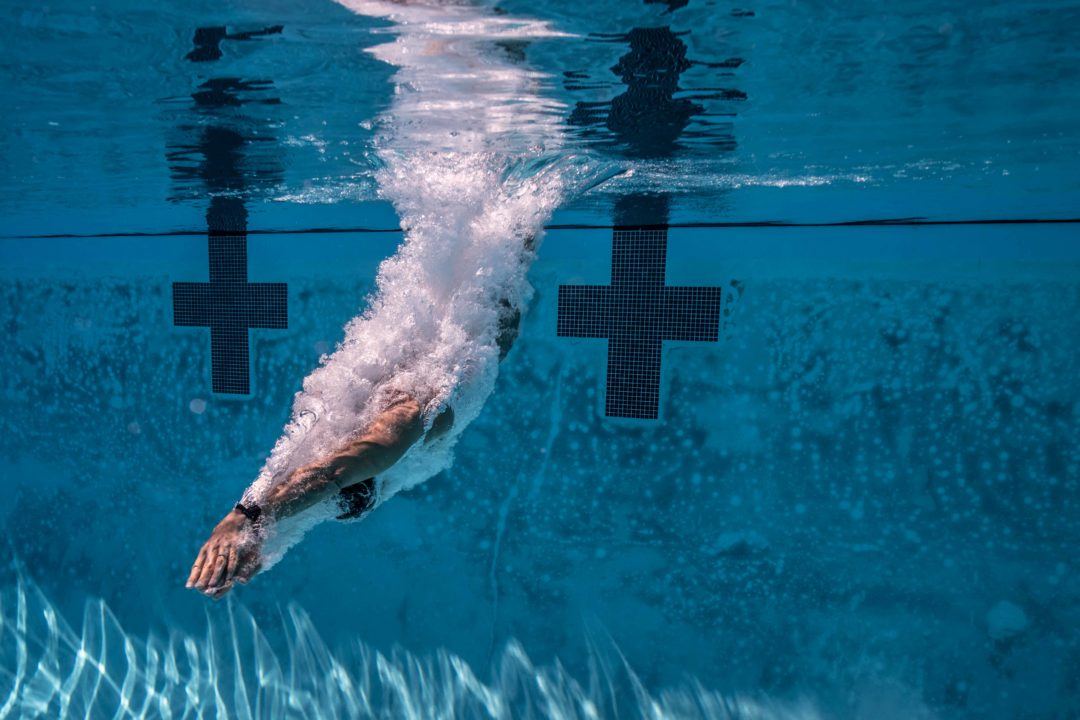 Later on, Burns led off the 200 free relay in 24.77, with Kaleigh O’Leary, Williams and Millard taking over to go 1:49.20. Oneal won that relay as well, dominating by four seconds.

Rocky Mount Academy senior Kayla Miller doubled up in the sprints. She was 23.59 to win the 50 free in a landslide, coming within two tenths of the state record. Then in the 100, Miller went 50.91, once again blowing out the field but coming up four tenths short of the state record.

Junior Conner Wang led the Epiphany School to the boys Division III title, winning one individual event and one relay. Wang was 51.91 to win the 100 fly individually. He came back to anchor the winning 400 free relay in 48.32, joining Charlie Jones, Lucas Bowser and Aidan Maune to go 3:27.86.

Senior Duncan Charboneau of the Carolina Friends School also won two events individually. He went 21.07 to break a state record in the 50 free, and added a 47.24 to win the 100 free, just a single tenth off the state record.

Rocky Mount Academy freshman Brandon Miller pulled off a tough double late in the meet to win two titles. First, he led off his team’s 200 free relay in 23.33, joining Charlie Miller, Gabe Winham and Tanner Jernigan to go 1:36.56. Then he jumped in to win the 100 back in 53.64.