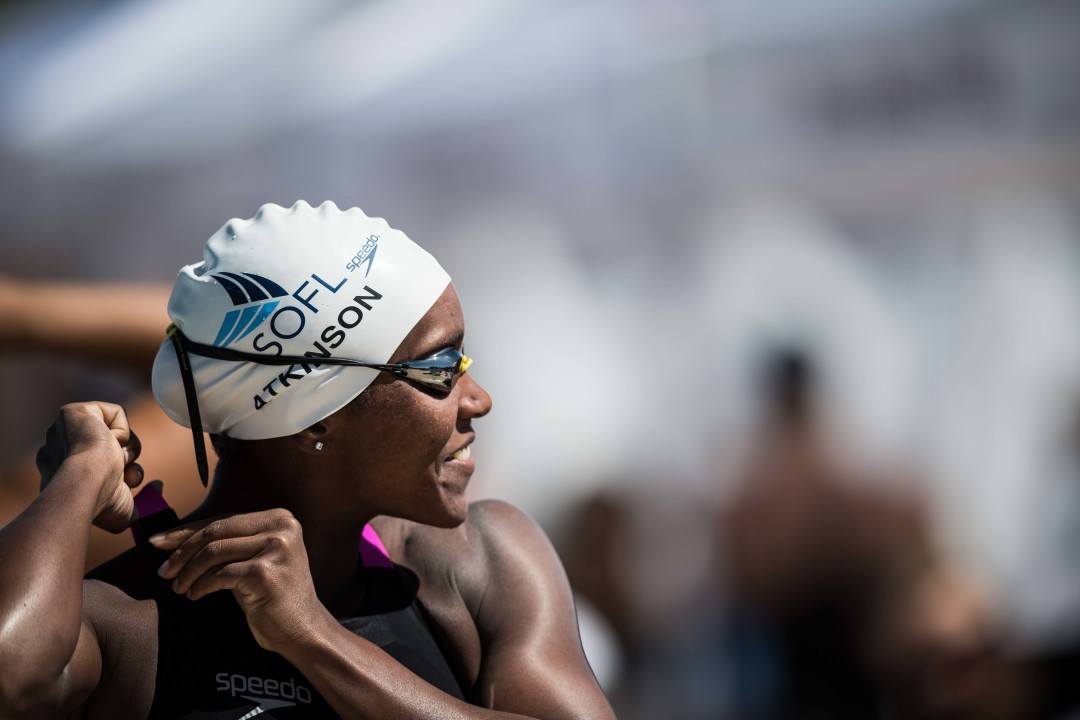 Chad le Clos and Jeanette Ottesen each cracked $100,000 in total World Cup prize earnings after the conclusion of the tour’s second cluster and its massive cluster bonus checks.

Le Clos finished second in the men’s points over the cluster to take a #35,000 bonus. He now sits just over $103K for the year. Ottesen was third on the women’s side in points and nabbed $30,000 to hit $100K right on the nose through six meets.

They become the 3rd and 4th swimmers into six digits this year. Katinka Hosszu was the first, and continues to lead all swimmers with just under $190K. Vladimir Morozov was the second over six figures, and he won the men’s $50,000 bonus for the cluster to move to $162.5K.

Second on the women’s side in cluster points was Alia Atkinson, who collects her first cluster bonus. Atkinson was in line for a big bonus in the first cluster, but sat out the Moscow meet and was ineligible to win a cluster bonus. She nabbed $35,000 for cluster 2 and now sits fifth overall at $54K.

The cluster 2 bonus winners in each gender:

It was a cluster full of ties, with a fifth-place tie on the women’s side and a sixth-place tie for the men. The women’s tie was more straightforward; Jakabos and Kaneto each had 96 total points, but Jakabos won the tiebreaker because all 96 of her points came from medals, while only 36 of Kaneto’s points were from medals and the other 60 came from FINA point performance bonuses.

The men’s tiebreaker is a bit more murky. Interestingly enough, Sankovich and Brown tied not only in cluster points but in all four of FINA’s tiebreaker categories. Neither had a world record (tiebreakers #1 and #2), both had all 93 points from medals (#3) and both had the same single-meet high score (33 points, tiebreaker #4).

Unless FINA has further tiebreaker rules other than those published in the official meet rules and regulations, then the two will likely share the $5000 cluster bonus between them. For now, that’s how we’ve totaled the prize money.