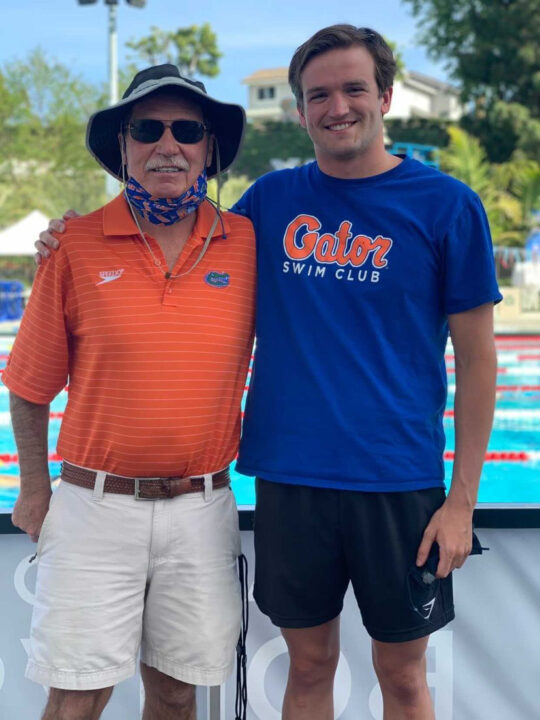 The swim opens up to the possibility for Dols to represent Jamaica at the 2020 Olympics but still a few seconds on the auto-cut standard of 1:59.67. Current photo via Keanan Dols

Swimming at the 2021 Pro Swim Series in Mission Viejo, Keanan Dols posted a 2:02.15 200 IM to improve upon his own Jamaican national record in the event and get under the Olympic B standard of 2:03.26.

While the 2:03.74 was a new NR, it was not enough to automatically qualify him for Tokyo as he needed to get under the FINA A for a definite spot on the team. According to Jamaica’s selection criteria for Tokyo 2020, the Olympic B standard is good enough to earn one of two universality spots on the country’s roster.

Dols is entered to race the event again in Mission Viejo and is a late entry in the prelims for Saturday night prelims. That gives him another shot at getting under the 1:59.67 FINA A standard. As a late addition to the event, he is entered with his previous best time and national record of 2:03.74 which is good enough for 18th seed. His newer time of 2:02.15, however, would earn him 14th seed which if he can match or improve upon would be enough to make at least the B final.

The old record was 2:03.66 from the 2018 Central American and Caribbean Games when he made the Championship final.

He’s going to room with Bolt