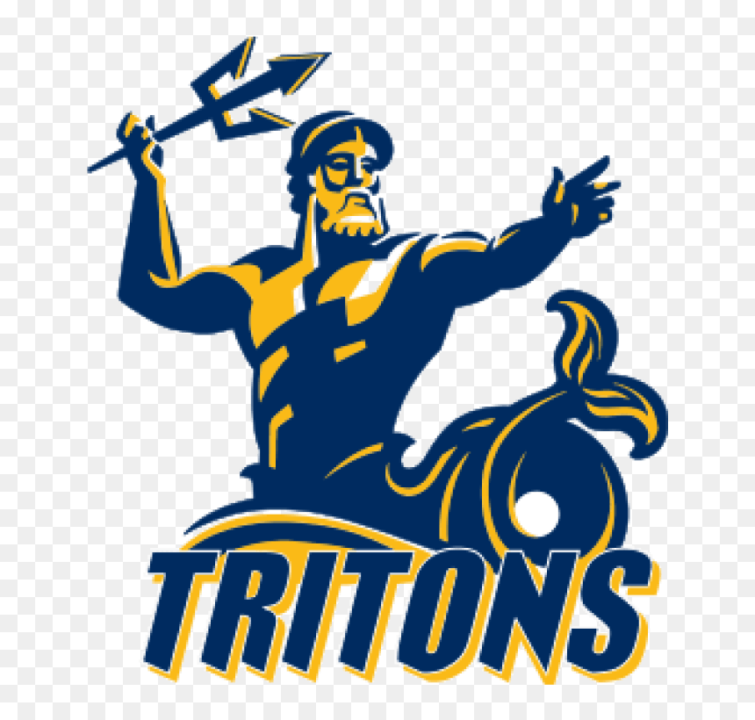 Franco will be able to make an immediate impact in the mid-distance and backstroke events for the Tritons when he arrives in San Diego.

A Winter Juniors – East finalist, Luigi Franco has announced his decision to become a Triton in the fall of 2022, committing to the University of California, San Diego. Franco is from Orlando Florida where he swims for Trinity Prep Aquatics and Lake Nona High School.

UCSD is one of the newest teams in Division I, having recently made the jump to join the Mountain Pacific Sports Federation. In 2022, the team finished in 4th at the MPSF Championships. Leading the team at the meet was Ivan Kurakin, who was the conference champion in the 200 free and added bronze medals in the 500 and 1650 freestyles.

While Kurakin led the team in the distance freestyle events, he was followed closely by a freshman, Hayden Johnson. Johnson finished in the top-8 of the 200, 500, and 1650 freestyles at the MPSF Championships and took 7th in the 500 at the CSCAA National Invitational Championship.

When he arrives on campus this fall, Franco will already be capable of scoring in the A-final of the 500 free at the MPSF Championships. His time in the 200 free would also put him within striking distance of finishing in the top-8.

UCSD was led by head coach Marko Djordjevic last season, with the coach leading the women’s team the MPSF title. He was named the conference coach of the year.