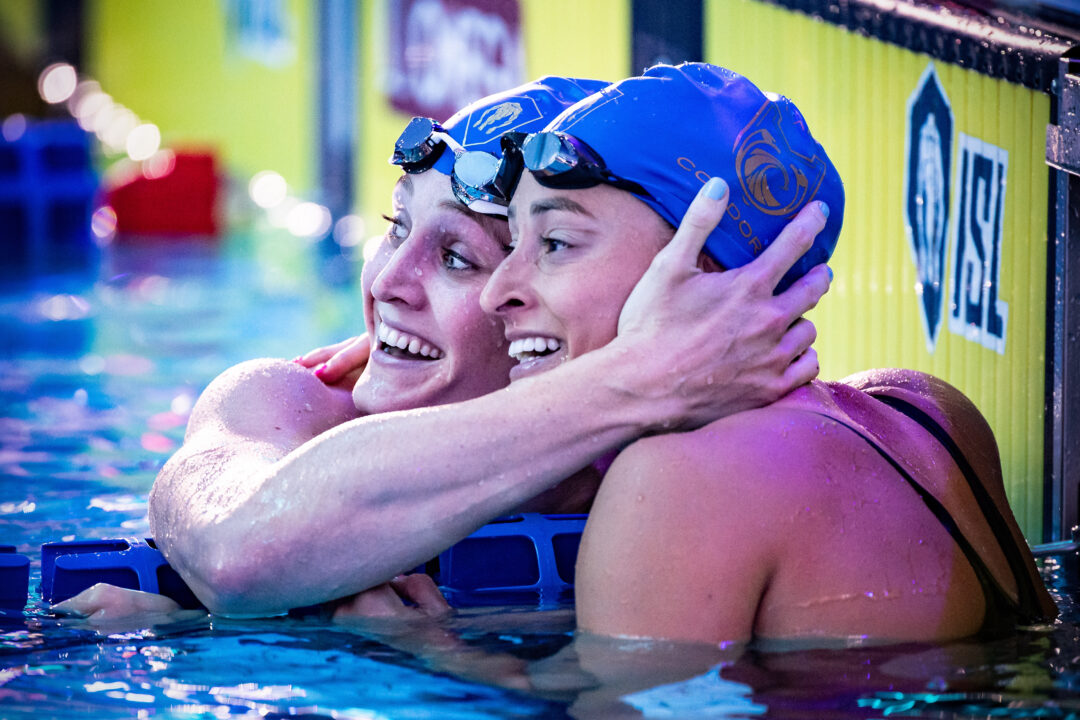 The Cali Condors have done it again with their third match win of the season, but it didn’t go down without a good fight. Current photo via Photo Giorgio Scala / Deepbluemedia / Insidefoto

The Cali Condors have done it again with their third match win of the season, but it didn’t go down without a good fight. The Titans entered day two of match seven with the narrow lead over the Condors. Throughout the match, Toronto lost their lead to Cali but re-gained it, twice, including right before the skins events where the Condors soared over the Titans to clinch the match win. Meanwhile, Iron was able to find extra leverage over the NY Breakers to increase their chances of qualifying top-6 into the semi-finals.