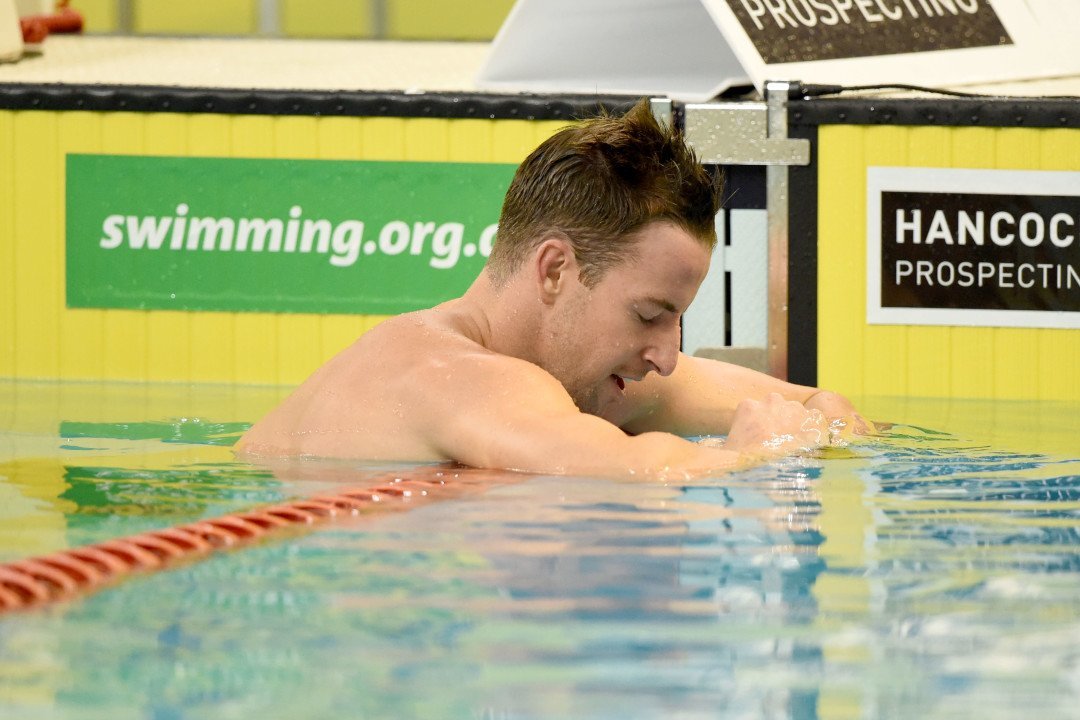 “I don’t even believe I’ve reached my best yet," says 25-year-old Aussie sprinter James Magnussen as he looks to the 2018 Commonwealth Games. Archive photo via courtesy of Swimming Australia 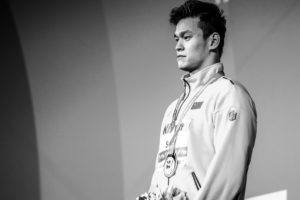 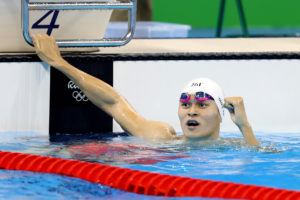 25-year-old Australian sprint star James Magnussen is back in the water, as ‘the missile’s’ agent confirmed to SwimSwam that the 2012 Olympic silver medalist has been back in full training with Mitch and Lach Falvey for approximately 3 weeks. Said to be ‘training very well’, Magnussen’s return to racing is tentatively set for the New South Wales State Championships, which is slated for early March.

Until then, Magnussen will continue training out of Ravenswood Swim Club, targeting qualification for the 2018 Commonwealth Games slated for Gold Coast, Australia. Last year, agent Mark Jones told SwimSwam exclusively that Magnussen was planning a full schedule of racing in 2017, which could potentially include appearances in both the USA and Europe around the Arena sponsored meets in the US, European events such as French Open, Mare Nostrum and Sette Colli as well as selected World Cup events.

As for where he’s at mentally entering 2017, the Rio Olympic recently told The Camden Courier that he’s getting over a rather difficult 2016 where he didn’t qualify for an individual Olympic event.

Reflecting, Magnussen said, “It was a frustrating year overall, but it was still good to get an Olympic medal at the end of it. That was just reward for the people that had helped me through that recovery process but it was a good year to put behind me so I can look forward now.”

But as far as where ‘Maggie’ is now, the former World Champion states, ”I wouldn’t still be training if I didn’t think I could get back to the top of the sport. Certainly no one within the sport has ever to my face doubted that I’m past it.

“I don’t even believe I’ve reached my best yet. I’m only 25 years old and if you look at guys like Michael Phelps and Anthony Ervin who are swimming into their mid-30s, Australia is really the only country in the world where people don’t have longevity in swimming because of the way the sport is structured here.”

Says Magnussen, “We’ve set all our goals based around the Commonwealth Games in April of 2018.”

If Magnussen doesn’t compete at the 2017 World Championships in Budapest, he may still be able to snag a spot on the Commonwealth Games roster via performances at the Australian National Swimming Championships set for April 9th-13th.

As much as I enjoy the idea of the US dominating the 400 free relay over the next quad, I would also love to see what a relay with McEvoy, Maggie, Chalmers on it could do if everyone was at their peak and had clutch performances. 47.0, 47.1, and 47.5 flat starts… Just scrounge up one more dude who can do a halfway decent relay start and that that’s a nasty, nasty relay. Hoping for the best from Australia in the years to come.

Sweet dreams. I had the same hoping that three stellars in women swimming Allison Schmitt, Missy Franklin and Katie Ledecky will swim together in one 4×200 relay. During just four years period these three very young girls were on the top of 200 free. So the probability that their high performance periods overlap was very high. But they have never swam together and have never peaked at least approximately at the same season. So instead of having some race that will result in something unbeatable for decades we haven’t even approached high-tech suit record of Chinese team.

Ok, it’s true. A little bit of exaggeration. But you should agree that it could be well below 7:40.

Well we did have that line up in Rio, with James Roberts being the 4th swimmer. And he’s not a bad swimmer (went 47.6 at 2012 trials)! Australia just doesn’t seem to fire up as much as the Americans do for relays. In the US team there seems to be a real culture of performing well on relays, regardless of outside factors. That seems to be lacking somewhat in the Australian team. Sure McEvoy and Chalmers swim like tanks on relays, however there always seems to be one or two guys who are waaaay over pb which kind of crashes the whole relay (Roberts 48.8 lead off in Rio)

Australians in relays are lucky to equal their entry time with a flying start. The only ones who actually swam better were 2015 Bronte ‘s 51.7 & Macevoy’s 46.9 . In Rio only Kyle & Tamsin Cook swam above their entry times in relays . Brittany did well also but the girls won because they had a leeway even if underperforming.

I don’t know anything about Magnussen since he has a dog whose pics I don’t want to look at ( I cannot lie ).

Something was obviously not right with girls relay as well. They did won gold medal with world record but McKeon was unexpectedly slow (53.41). Cate Campbell’s fast 51.97 was actually done with very slow finish 27.82. Her regular range is 27.10 – 27.25. She lost to Katie Ledecky 0.42 sec at second half. She either stopped pushing herself at the end of the race having big advantage or she was about hitting the wall as it happened in individual race. Bronte Campbell was not even put on prelim medley relay depriving her with that a medal that she had all rights to be awarded ( I may miss some explanations, but meanwhile I’m not aware of any).

I have a good deal of difficulty understanding your post. I fail to see the connection between a dog and a relay. And who is Brittany?

The dog is in the 2nd paragrapgh which usually means another subject in this case JM . I only look at animals in social media .

And Brittany ( Elmslie) is the Gold medallist is the 4×100 who basically equalled her pB . Jheeza 2 time gold medallist what does a girl have to do to be recognised by her first name in the context of a discussion on relays . FFS up your knowledge or go home .

Plus being 2016 World S/C 100 m freestyle champion . Is this not enough to be a known person on Swsw?

The only member of the Rio 4×100 line-up who I’d rate more than a 50/50 chance to be still swimming by Tokyo is Chalmers. Magnussen would be 29 as will Roberts. Roberts has never been able to replicate domestic performances in international competition; Magnussen has not been able to get anywhere near his previous level post 2015 operation. Even if their bodies are still able, both have significant questions marks psychologically.
McEvoy will be 26 by that time which is not necessarily be too old but what will be his life priorities ? As it is, he is near the end of his university degree and he may wish to pursue a direction outside of swimming.

I’d give McEvoy better than 50/50. I wouldn’t put it at 100% for the same reasons you said…but if you’re the fastest man to ever swim in a non-textile suit, and you didn’t medal individually at the Olympics, that’s a LOT of motivation to return.

Stick a fork in him…he’s done.