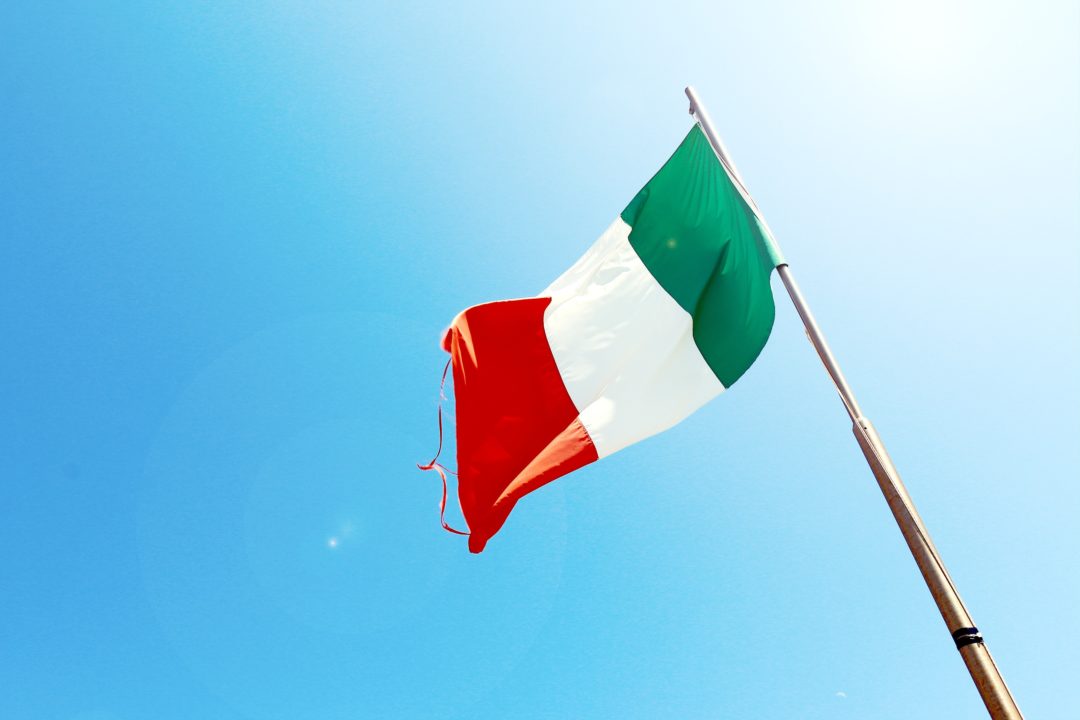 Initially scheduled to take place between April 9th and 14th in Riccione, the Italian Swimming Federation (FIN) has now announced that they will be canceling the National Youth Championships meet for 2021.

Noting the continuing pandemic and the limitations provided by various emergency decrees, with the well-known consequences and repercussions on the organization of sport, it was considered necessary to re-modulate the activities in the swimming sector already planned for the season.

The cancellation of the Youth Championships was one of three important announcements made by the Federation yesterday.

This is the second time that the National Youth Championships meet has been changed. In October, it was announced that the meet would only include 10 athletes in each race.

While the Youth National meet has been canceled, the National Championship meet is still slated to take place between March 27th and 31st.

Italy has seen a recent spike in coronavirus cases over the last month. The country currently has had 2,441,854 cases of the virus and 84,674 deaths have been attributed to it. Last week the country announced tightened restrictions that include restricting citizen’s ability to travel outside of their region and a color-coding system to show the rate of infection in each region.