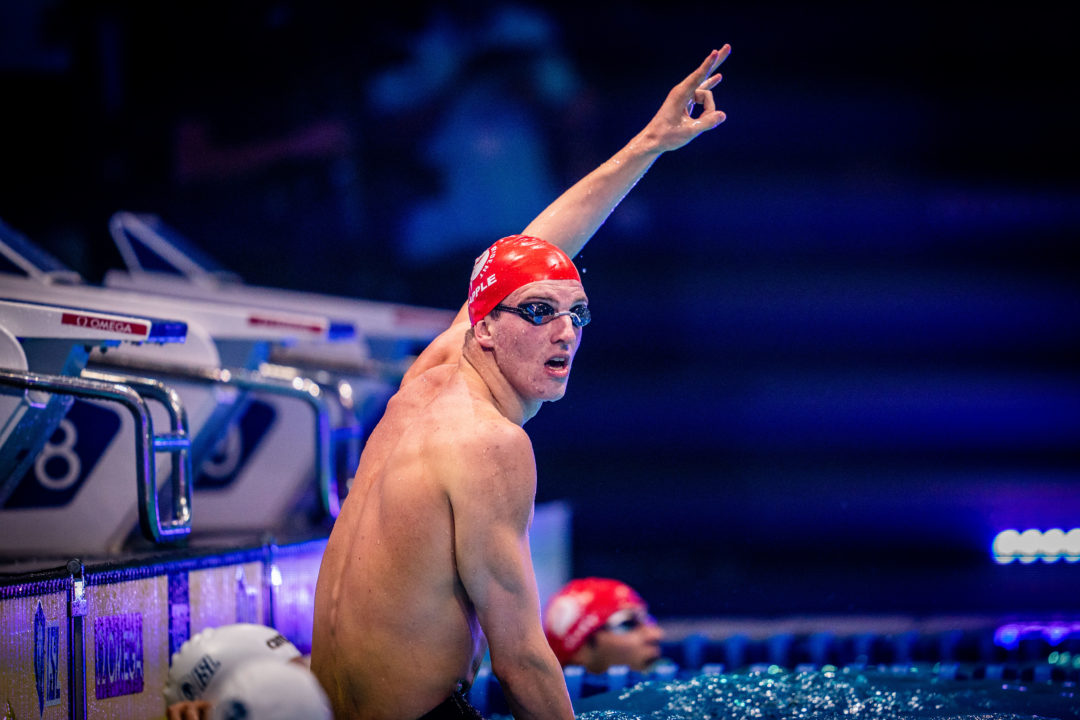 The DC Trident can retain key members of their 2019 roster who sat out 2020, while the Aqua Centurions can 'retain' impact rookie Thomas Ceccon. Archive photo via Mine Kasapoglu for ISL

The DC Trident can retain key members of their 2019 roster who sat out 2020, while the Aqua Centurions re-added Vladislav Grinev from 2019 and can ‘retain’ impact rookie Thomas Ceccon.

no Pellegrini? I guess she doesn’t need the extra $$$ for a few more weeks of swimming. Straight to retirement after Tokyo