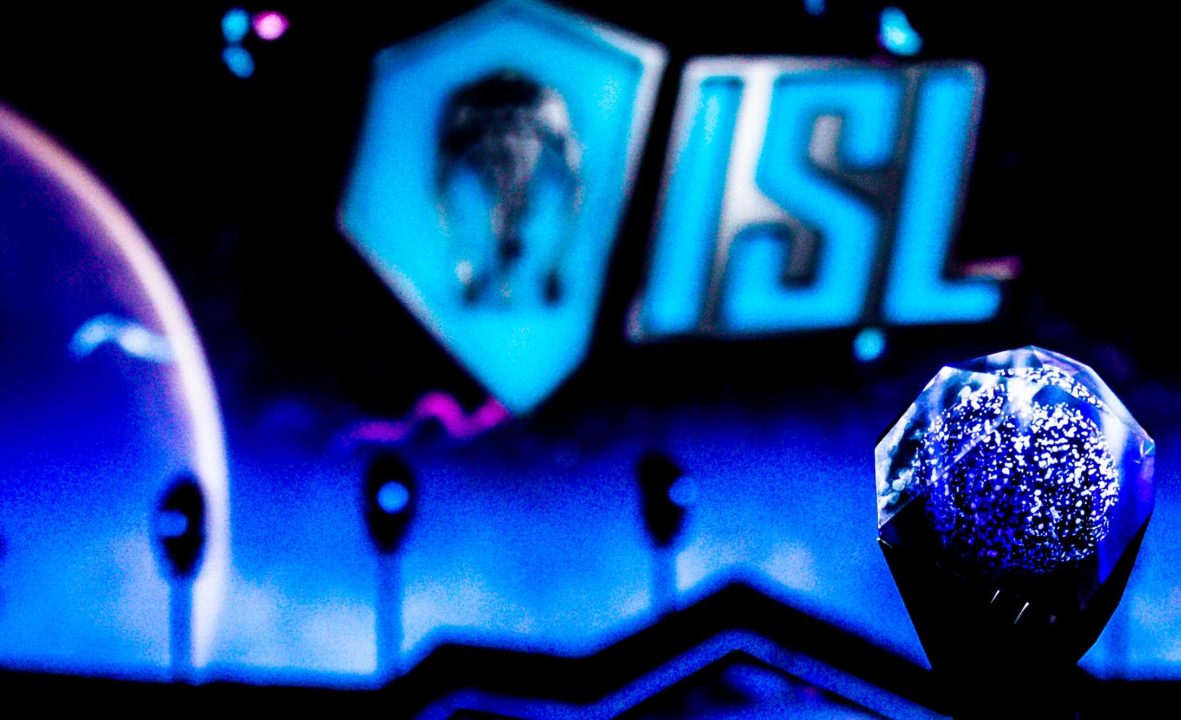 The ISL will hold a draft to establish its 2021 rosters. Teams can retain up to 16 athletes from 2020, including one athlete per team retained via a fan vote. Archive photo via Jack Spitser/Spitser Photography

The International Swimming League (ISL) will hold a draft to establish its 2021 rosters. Teams can retain up to 16 athletes from 2020, including one athlete per team retained via a fan vote.

The ISL announced the news this morning. The upstart professional swimming league is in its third season. Over the first two seasons, teams competed to sign athletes individually, without many rules defined clearly to fans or media. In season 3, the league has laid out a set of rules allowing teams to retain up to 16 members from their 2020 rosters, while sending unretained athletes into a league draft pool.

Here’s how the process works, according to the ISL press release:

One week before the ISL draft, each GM will publicly announce five athletes that their team will retain from its 2020 roster.

After that, each team can retain up to ten more athletes from its 2020 roster. We’ve asked about the difference between step #1 and step #2, but have not yet received a response. So far, it appears that five can be announced ahead of time, with ten more being retained in the week leading up to the draft.

Step #3 brings a major twist: fans will get to vote on retaining one more member of each team. It’s not clear yet how exactly that process will work, how fans declare their fandom for a specific team, or if fans will be allowed to vote on one retained swimmer for every team. But each team’s fan vote will allow that team to hang onto one more athlete, bringing the total retained athletes from 2020 rosters up to 16 if a team uses all three steps completely.

Everyone outside of those 16 athletes (or less for teams that don’t retain the maximum number) will be entered into the ISL Draft Pool. Each team can select up to 11 swimmers from the draft pool, with the lowest-ranked club from 2020 will get the first pick. That would appear to set the draft order as follows for 2021:

The draft should take place the week of June 21.

After that, teams can fill out the remainder of their rosters. Rosters will be capped at 36 total athletes per team. One wrinkle: the ISL release says teams can only fill their rosters out using the remaining swimmers in the ISL Draft Pool.

With the new wrinkles to the league just announced, there are still plenty of details to clarify. We’ve asked about athletes who don’t enter the 2021 ISL Draft Pool and whether they’ll be eligible to compete and sign as free agents later on. We also asked if athletes have any option to decline competing for a team they are drafted to.

The other big question revolves around how 2020 rosters are defined. A number of top stars (particularly Australians on the London Roar) were named to ISL rosters in 2020, but didn’t make the trip to Budapest to compete. We’ve asked whether a team can retain athletes it had signed, but who didn’t compete for that team in 2020, or whether teams can only retain athletes who competed in the 2020 season.

As of publication, we haven’t received answers to the questions above, but we will update if we receive further info.

I am fairly sure the difference between #1 and #2 is that protected swimmers under #1 have no other team choice – they either stay or don’t swim the league. In #2 a swimmer could opt to go into the draft instead (but of course then probably has no say over where they would end up)

I want to see big draft players like Hoffer treating it like the NFL/NBA draft, turning up in an aquamarine velvet suit, entrance music, the works.

They should do the whole boat thing like what the NFL was gunna do in 2020.

OK. My first thought is that 16 is too many as I think it’s enough for a team like Energy Standard and Cali Condors to retain their depth. Having said that, I do think the idea is a step in the right direction and will hopefully make teams somewhat more balanced across the League.

My first thought is the same. Let’s hope there will be more high level swimmers who didn’t participate in ISL last year (like Australians and former NCAA swimmers who recently turned pro) entering the draft pool.

My thoughts were that short term, Cali, LR and ES will retain enough strength in depth, but a team that’s a little more forward thinking could look to recruit a younger team and retain that each year and hope they develop. It’ll take a few years to evolve, but it’s a step in the righ direction and offers opportunities across the board.