IOC ‘Disappointed’ But Will Respect CAS Decision On Morozov, Lobintsev 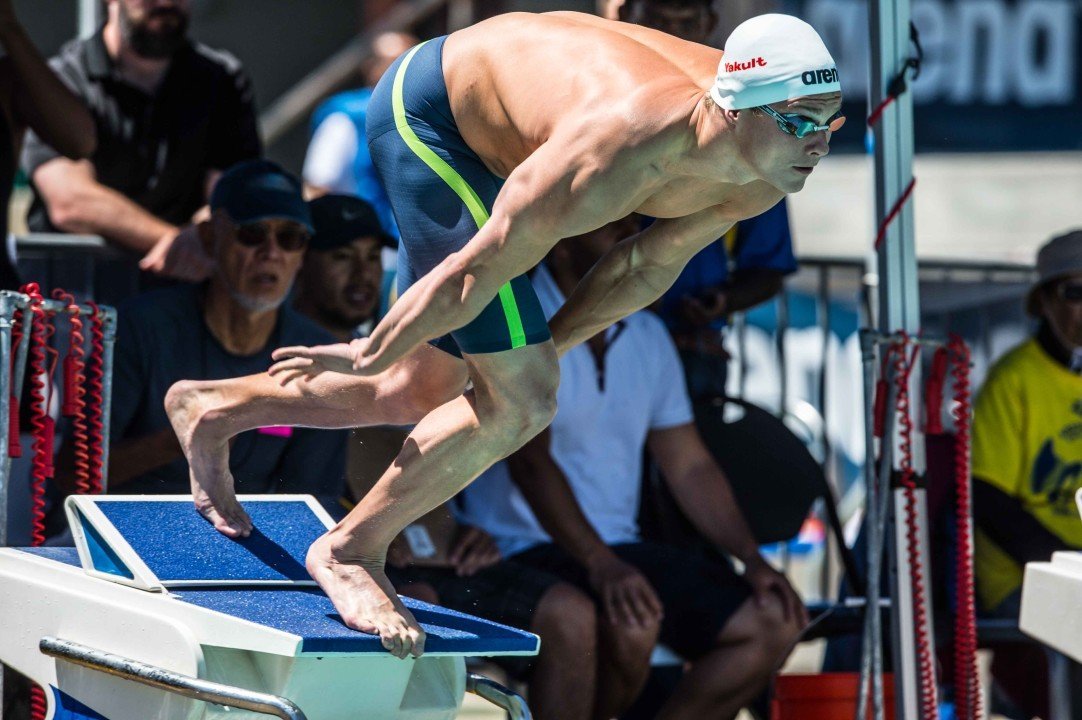 The International Olympic Committee (IOC) says it is "disappointed" that the Court of Arbitration for Sport (CAS) struck down some of the IOC's restrictions on potentially-doped athletes, but will respect its decision allowing Vladimir Morozov and Nikita Lobintsev to compete in Rio. Archive photo via Mike Lewis/Ola Vista Photography

The International Olympic Committee (IOC) says it is “disappointed” that the Court of Arbitration for Sport (CAS) struck down some of the IOC’s restrictions on potentially-doped athletes, but will respect its decision allowing Vladimir Morozov and Nikita Lobintsev to compete in Rio.

The IOC is the first major institution involved to answer our requests for comment on the subject – so far, the case has been a veritable alphabet soup of silent institutions, with CAS, WADA (the World Anti-Doping Agency) and the ROC (Russian Olympic Commitee) all not returning our requests.

Morozov and Lobintsev were originally barred from the Olympic by FINA, the international governing body for swimming – who have also not returned our requests for comment.

The appealed to CAS, but their Olympic eligibility was also dependent on a three-member IOC panel. CAS has heard a record number of appeals this week from athletes challenging the IOC’s eligibility rules, which were tightened considerably after the McLaren Report alleged massive state-sponsored doping within Russia.

CAS struck down some of the IOC’s rules, which the IOC called “disappointing” in an email to SwimSwam.

We are naturally disappointed that the Court of Arbitration for Sport considered our measures against doped athletes too tough. We of course accept their judgement.

The IOC also noted that athletes who have been cleared by CAS have to follow a 3-step IOC procedure that includes the international federation (in this case, FINA), the CAS and the IOC panel.

Morozov and Lobintsev appear to have passed all three, as the Russian Olympic Committee yesterday announced that both were part of the list of eligible athletes passed to them by the IOC – though the IOC hasn’t released that list publicly to anyone else.

Is Effimova out or in?

stevenjackson – as far as the CAS is concerned, she’s out. Her agent and Russian news is still saying that FINA (who they believe has somehow regained a foothold in this) has the final say and will let her back in…but nobody at FINA or the Russian Olympic Committee has made any announcement indicating as such so far.

She needs to be cleared first by FINA, then IOC panel.

The blatant lie by IOC is truly astounding. And at the expense of CAS reputation too!