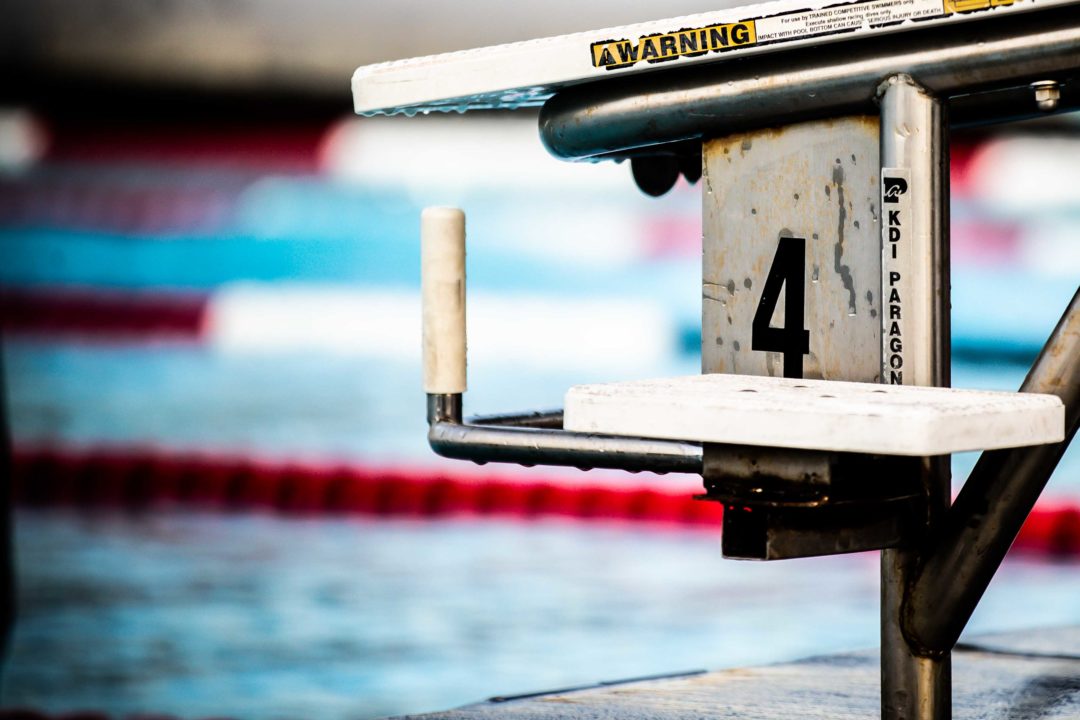 Glendale won the MSHSAA Swimming and Diving State Championship, breaking a state record in the 200 free relay in the process. Current photo via Jack Spitser/Spitser Photography

The school continued their winning streak in the 200 free, with junior Lee Naber posting the fastest time of 1:39.62. Joining him in swimming sub-1:40 was Glendale junior, Michael Jasinski. Naber finished in 1:39.62, while Jasinski was .1 behind him in 1:39.72.

After taking 4th in the event last year as a sophomore, Parkway West’s Will Bonnett took the title in the 200 IM this year. Bonnet finished the race in 1:51.29, over a second ahead of runner up Eric Ji.

Winning two state titles for the third year in a row, Ben Hines topped the podium in both the 50 free and 100 fly. In the 50 free, Hines won the event for the third straight year, this year finishing in 20.28. Last year he set the Class 1 and overall state record with a time of 20.07.

On the diving board, Webster Groves sophomore Bennet Loving finished first with a score of 459.45.

Michael Jasinski of Glendale finished with the fastest time in the 100 free, edging out Kolby Ruff of Smithville with a time of 46.20. Last year Jasinski finished 5th in the event.

The 200 free relay was won by Glendale in record-breaking fashion. The team of Eli Andrews, Colin McNew, Jack Beatty, and Michael Jasinski broke the old record with a time of 1:26.70. They were aided by the fastest split in the event, a 20.57 by Jasinski.

The final individual event of the day was won by Carter Murawski of Parkway West. The runner up in the event last year, Murawski finished with a time of 57.24.

Winning the final relay was Glendale, who finished in 3:09.27 in the 400 free relay. They were again helped by Jasinski’s anchor leg, with the junior bringing the relay home in 45.95. Both of Glendale’s state championship-winning relays featured both Jasinski and senior Colin McNew. McNew led off the 400 free relay in 48.32 and swam the second leg of the 200 free relay in 21.60.

Great that they actually were able to complete a successful, and apparently safe, season.