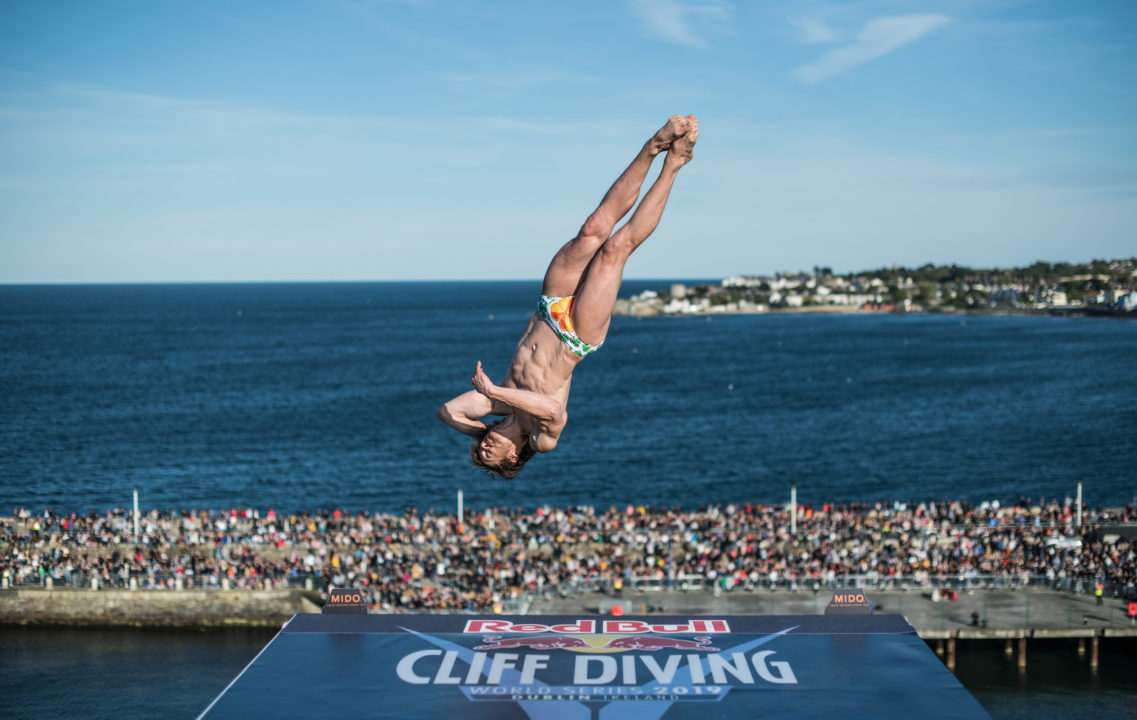 It’s been two days of incredible finishes at the World Championships High Diving competition. After Australia’s Rhiannan Iffland overcame a 12-point deficit on the final dive to win the women’s event yesterday, Great Britain’s Gary Hunt vultured a gold after trailing by a whopping 27 points heading into the final dive.

Hunt was sitting just fourth after the first day of competition, with two dives remaining. He was 29.4 points behind leader and defending champ Steve LoBue of the United States. Hunt moved up to third after the first dive on Wednesday, scoring a field-high 97.20 points, but he only made up about two points on LoBue, who hit for 95.4 points in the front.

The final dive was magical, though. Hunt scored perfect 10s from five of the seven judges, and with a field-best 5.2 degree of difficulty, he rocketed into first place with 156.00 points. LoBue scored just 119.85, and Mexico’s Jonathan Paredes 128.80.

You can see video of that incredible final dive here:

Hunt was the 2015 World Champs gold medalist in high diving, but faded to 5th place at the last edition in 2017. Hunt scored only 70 points on his final dive there, falling from first all the way to fifth. But he gets redemption in 2019, and has now medaled in three of the four high diving competitions in World Championships history.

LoBue took silver, about 8.6 points back of Hunt. LoBue wins the United States’ first medal of the 2019 high diving competition, and its 6th medal in the history of the event.

Mexico’s Paredes won his third high diving medal at Worlds. He was the 2013 bronze medalist, the 2015 silver medalist and now the 2019 bronze medalist.

Hunt on that last dive 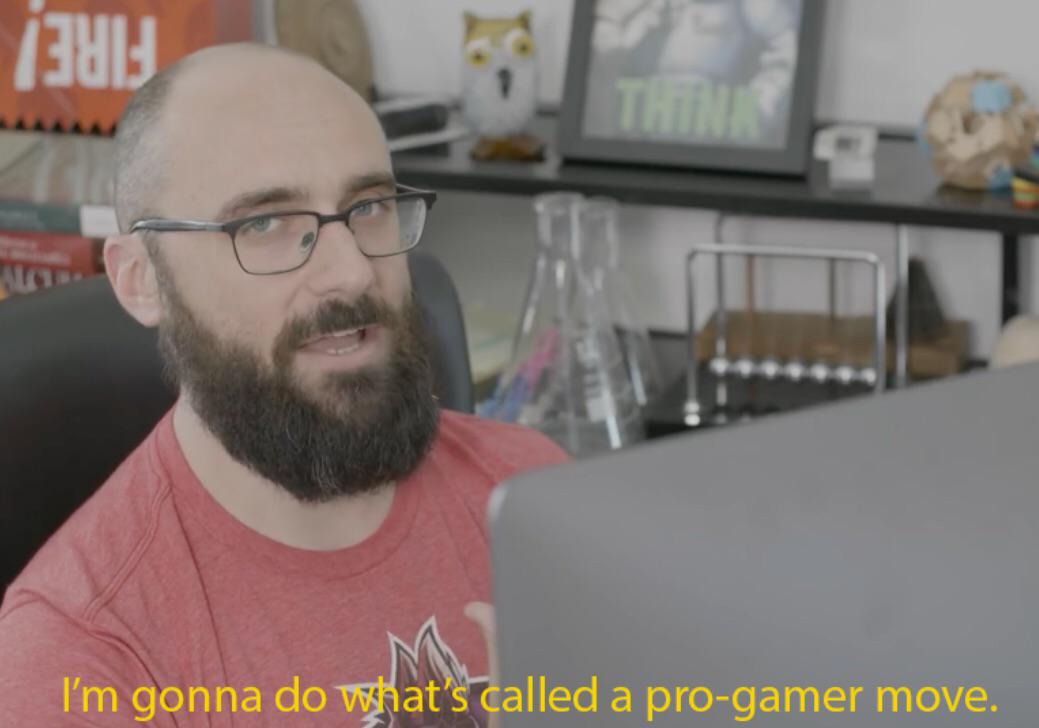